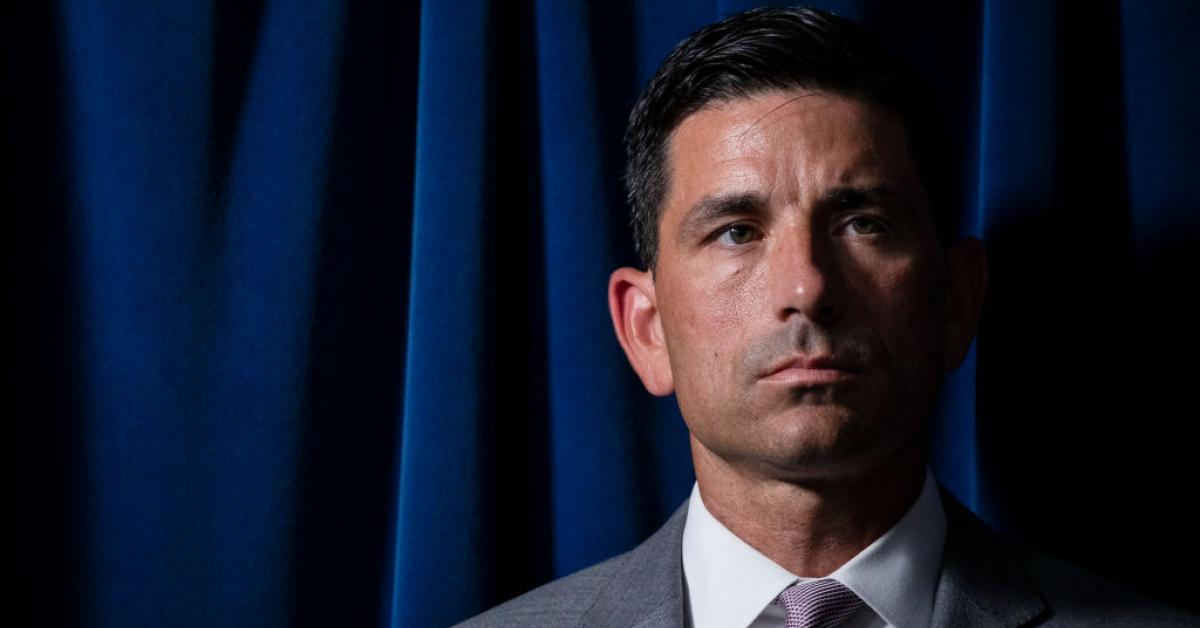 The Trump administration is producing documents and a senior Homeland Security Department witness to undercut allegations made by the latest federal whistleblower to be championed by House Intelligence Committee Chairman Adam Schiff.

According to three officials with direct knowledge, Homeland Security Deputy General Counsel Ian Brekke plans to tell the Intelligence Committee in a transcribed interview Tuesday that Murphy improperly ordered the surveillance of journalists he believed had obtained his leaked work emails.

Brekke also plans to testify that no superiors at Homeland ever instructed Brekke to surveil journalists or to manipulate intelligence concerning Homeland threats, such as Russian and other foreign efforts to interfere in the U.S. election or terrorism concerns about white supremacists, the three officials said.

Brekke’s account is to be backed by emails and other documents showing Wolfe was not ordered to manipulate intelligence reports by Acting Homeland Security Secretary Chad Wolfe, the officials said.

CBS News earlier Tuesday obtained emails disputing the claims by Murphy, including one which read “the acting secretary has never given me any direction on what to do Regarding [sic] threats.”

Murphy, in his whistleblower complaint, said he was ordered this spring directly by acting DHS Secretary Chad Wolf to massage the intelligence reports and that Wolf’s request came from Robert O’Brien, the White House national security adviser.