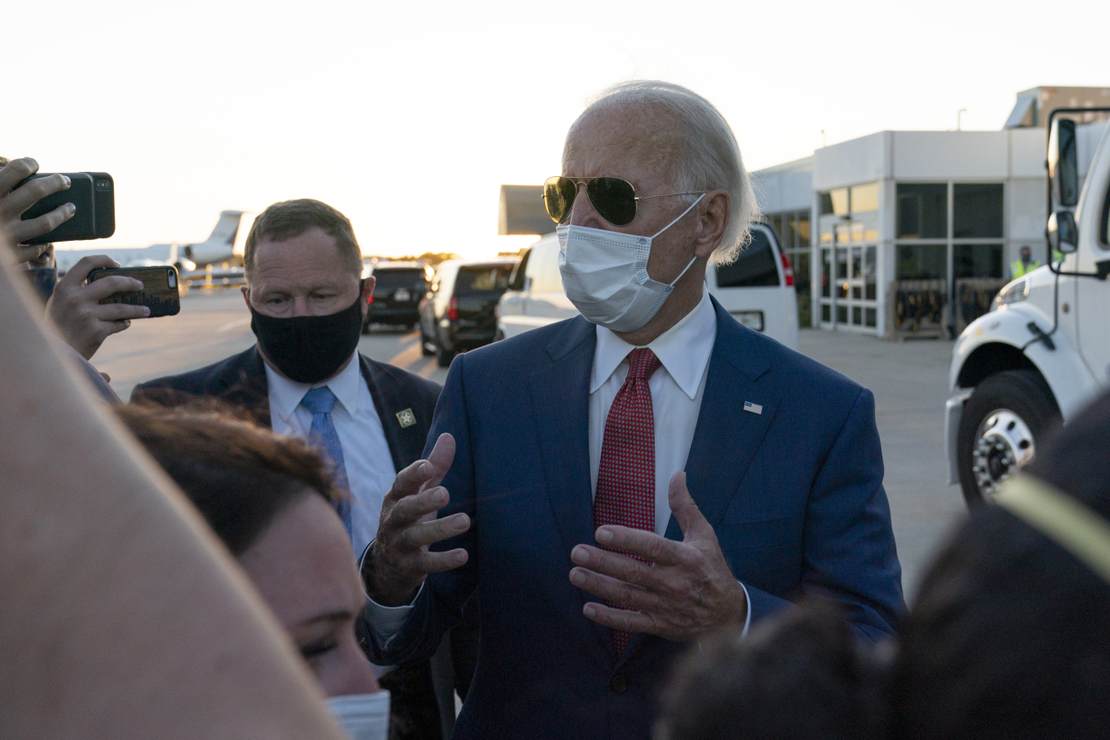 The fundraising group ActBlue is the most successful leftwing money group in the country. In 2019, they raised more than $467 million from 3.7 million donors.

But there are questions where a lot of that money comes from. More than 40 percent of the cash came from donors who said they were “unemployed.” Federal law requires that political donors disclose the name of their employer in giving money.

By contrast, a GOP group called WinRed raised $301.8 million in 2019 but only 5 percent of the donors were unemployed.

Take Back Action Fund, a conservative group, examined the ActBlue fundraising figures. They found the discrepancies and are continuing to see if they can track down who these unemployed donors are.

The fear is that foreign sources have been funneling millions of dollars into liberal coffers in violation of U.S. law.

“After downloading hundreds of millions of [dollars in] donations to the Take Back Action Fund servers, we were shocked to see that almost half of the donations to ActBlue in 2019 claimed to be unemployed individuals,” he said. “The name of employers must be disclosed when making political donations, but more than 4.7 million donations came from people who claimed they did not have an employer. Those 4.7 million donations totaled $346 million ActBlue raised and sent to liberal causes.”

The trend is continuing this year: An Action Fund examination of 2020 data from January through August showed an uptick in “unemployed” donations through ActBlue, to 50.1% this year.

In 2008, the FEC fined the Obama for President campaign a record amount for accepting illegal donations from overseas. But that was small potatoes. We’re looking at hundreds of millions of dollars now — easily enough to sway elections or ballot initiatives — with questionable origins.

“It is hard to believe that at a time when the U.S. unemployment rate was less than 4 percent, that unemployed people had $346 million dollars to send to ActBlue for liberal causes,” Pudner said, adding that “4.7 million donations from people without a job … raised serious concerns.”

But critics, including the Action Fund, contend that the website allows credit card donations that are not verified, so anyone from any country in the world can donate without a paper trail.

“ActBlue’s insistence on refusing to allow banks to verify their donations is an invitation to foreign programmers or others to send money through them using fake American names, and we encourage them to start letting banks verify the identity of donors to stop the potential for millions of dollars to influence our election,” Pudner said.

ActBlue’s website is only a conduit that passes along the donations to the client. Apparently, they feel little or no responsibility to make sure their donations are legal. And liberal candidates who are the beneficiaries of the cash probably don’t want to know where it comes from.

Somehow, I doubt this news will make your next nightly newscast.

Trigger Warning: The American Flag is ‘Sensitive Content’ at Baylor University In Texas