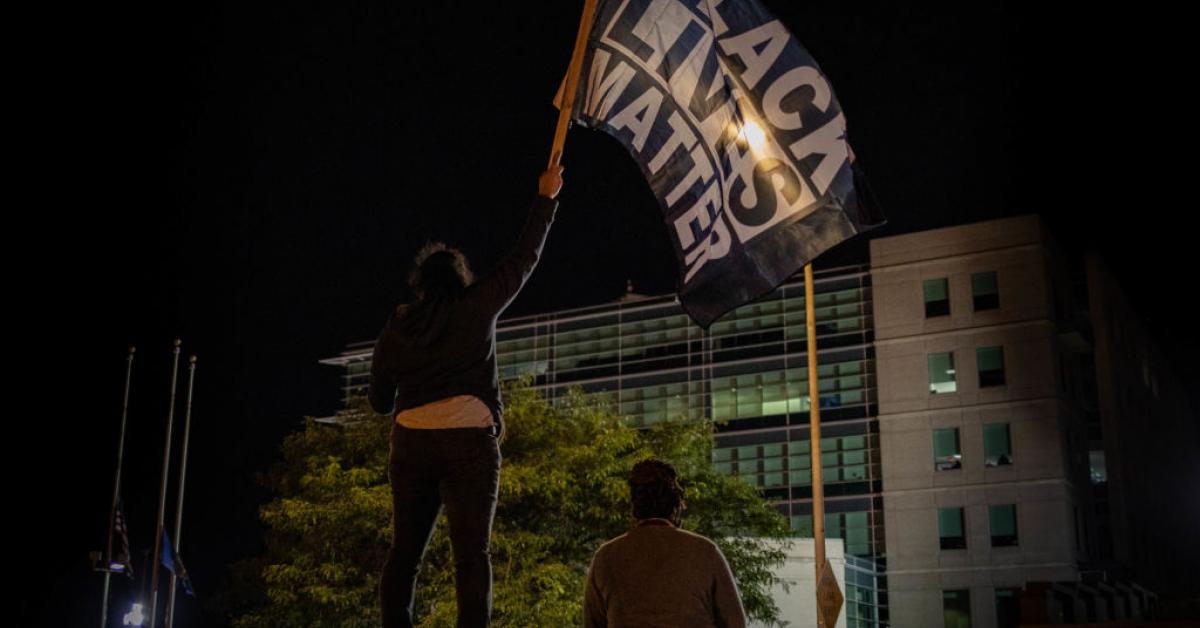 The phrase “White Lives Matter” and other race-related messages spray painted on rock at the front of Kent State University has resulted in a strong response from school officials who say the graffiti does “not reflect our core values as a university.”

The series of incidents began late last month at the Ohio college when the “White Lives Matter” message was painted on top of a Black Lives Matter slogan.

The university released a statement on the incident, writing, “Messages that are intended to be upsetting and hurtful are un-constructive and do not reflect our core values as a university.”

The president announced last week that the school was creating an Anti-Racism Task Force that will begin focusing on anti-black racism.

The incident comes amid months of social justice demonstrations, many led by the Black Lives Matter movement, following the May 25 death of George Floyd, a black male who died while in Minneapolis police custody.

According to the Anti-Defamation League, “White Lives Matter” is a “white supremacist phrase that originated in early 2015 as a racist response to the Black Lives Matter movement.”

The controversy continued Monday when the words “hate has no home here” written on the rock was modified to “Blacks have no home here.”

The university now says it is considering removing the rock.

“We are appalled that some continue to use the rock to convey vile, hurtful messages that are threatening to our Kent State community, specifically our black community, and against our core values,” the school said. “Because of the repeated nature of these messages, we are investigating several potential actions, including fencing off the rock, installing security cameras and even the rock’s removal.”