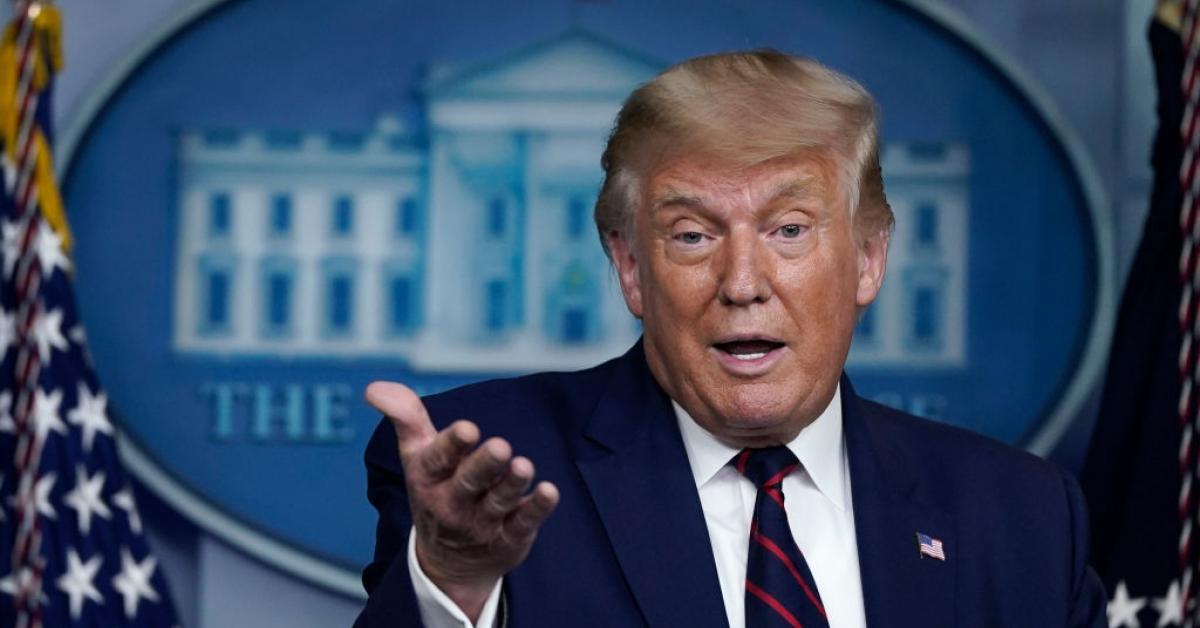 “We’ve been working very closely, the president has, with the White House general counsel, getting input from a number of others, and so I’m excited about the list,” Meadows told reporters at the White House. “The president will be signing off on that in the coming days.”

The president said in June that he would announce a new list by Sept 1. He announced the decision after the high court rejected his effort to end the Obama-era immigration policy Deferred Action for Childhood Arrivals program.

Trump during his 2016 presidential bid announced a list of high court nominees who had written conservative-leaning opinions from the judicial bench, helping secure the conservative part of his base.

Two Trump picks, Neil Gorsuch and Brett Kavanuagh, confirmed to the high court in Trump’s first term, where on a revised list by the president.