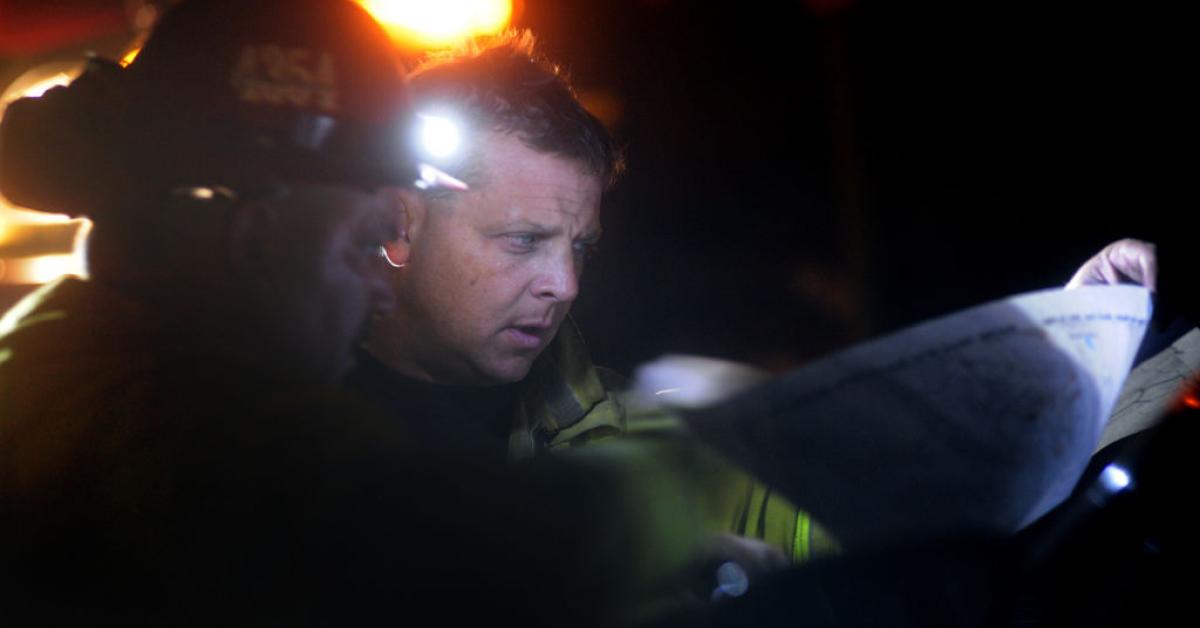 The massive, deadly wildfires that have ravaged Western states have now destroyed millions of acres and resulted in record death tolls and massive evacuations – including roughly 10% of Oregon’s population having to flee.

An estimated 500,000 Oregon residents have been forced from their homes, the state’s Office of Emergency Management said late Thursday.

In a Portland suburb, inmates are being moved from a women’s prison “out of an abundance of caution,” said the Oregon Department of Corrections, according to the Associated Press.

Gov. Kate Brown said more than 900,000 acres – about the size of Rhode Island –  have burned throughout the state in the past three days. She said the amount is nearly double the territory that burns in a typical year.

In California, 10 people are confirmed dead as a result of the North Complex fire in Northern California, making it the state’s deadliest blaze of the year.

State officials late Thursday that the deadly fire is advancing more slowly, after the winds eased and smoke from the blaze shaded the area and lowered the temperature, allowing firefighters to make progress, the wire service reports.

More than 2,000 homes and other buildings have burned in the fire, which began several weeks ago as a lightning-sparked collection of blazes northeast of San Francisco.

In Washington, Gov. Jay Inslee said Thursday that the state, over the past several days, has lost almost 600,000 acres to wildfires.

He said the amount was the most lost to fires in the state in a single year – with the exception on 2015.

“The enormity of these fires, the geographical scope, the intensity and the destruction are unequaled in Washington state history,” Inslee said.