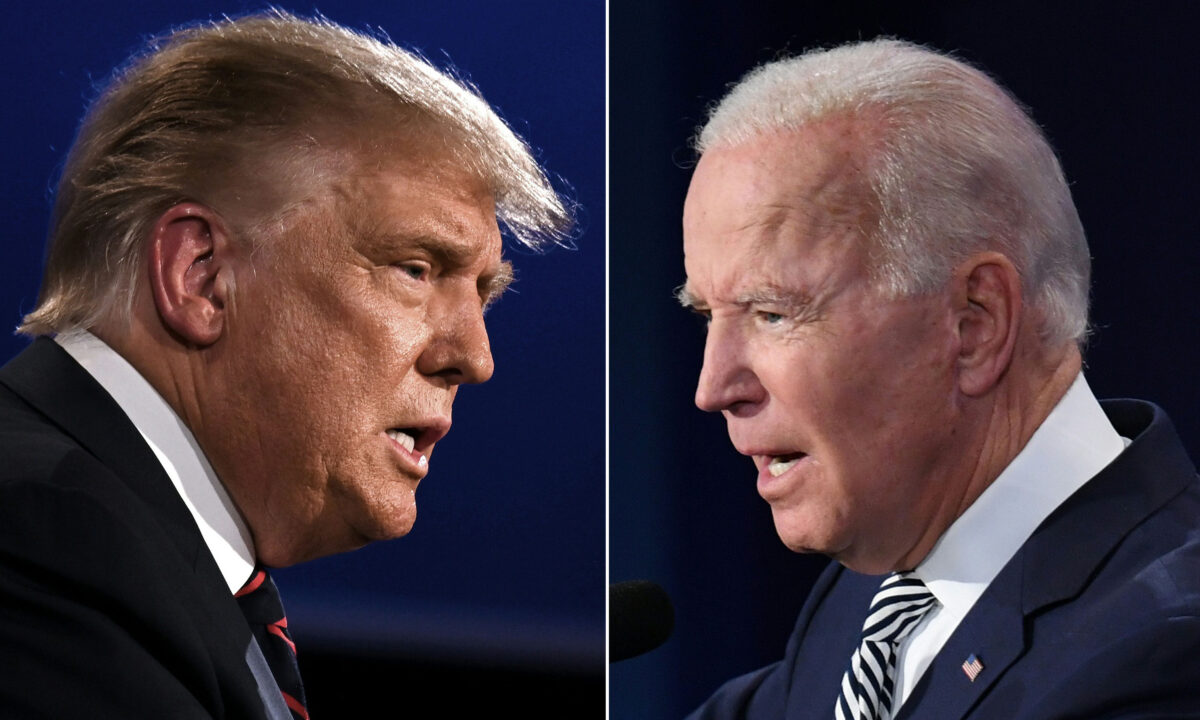 “Please take the fact that we are not ahead by double digits,” Jen O’Malley Dillon reportedly said during a grassroots summit of the campaign on Friday. “Those are inflated national public polling numbers.”

The video of the live event seems to have been deleted but her comments were posted on Twitter by New York Times reporter Shane Goldmacher.

The Biden campaign and Trump campaign didn’t respond to requests for comments.

This is not the only circumstance Dillon cautioned about the leading position of Biden.

She reportedly said in a three-page memo obtained by Fox News that Trump can still win the November election and the race is “neck and neck” in certain states like Arizona and North Carolina.

“[T]he reality is that this race is far closer than some of the punditry we’re seeing on Twitter and on TV would suggest,” Dillon allegedly wrote in the memo. “[E]ven the best polling can be wrong and that variables like turnout mean that in a number of critical swing states we are fundamentally tied.”

However, the Trump campaign is highly skeptical of the poll.

“In 2016, the ABC News/Washington Post Poll was such a complete disaster that these two … news Organizations changed the numbers prior to the Election. Now these haters are trying the same thing, though on a lesser scale, again. Will have a bigger win than even 2016!” Trump wrote in a Twitter post back on Oct. 11.

The current situation brings about a feeling of deja vu of the 2016 race when polls show Trump trailed Hillary Clinton, the then failed Democratic nominee for the White House.

A study published in August by CloudResearch, an online market research and data collection company, found polls are unable to capture the full extent of support for Trump due to a “shy voter” phenomenon.

The study shows that 11.7 percent of Republican voters fall into the “shy voter” category—meaning they would be reluctant to disclose to pollsters their true preferences for who they would vote for in the presidential election—more than twice as likely as Democrats with a percentage of  5.4.

It supports the view that polls may not capture the full extent of support for Trump, the study says.

Tom Ozimek contributed to the report.