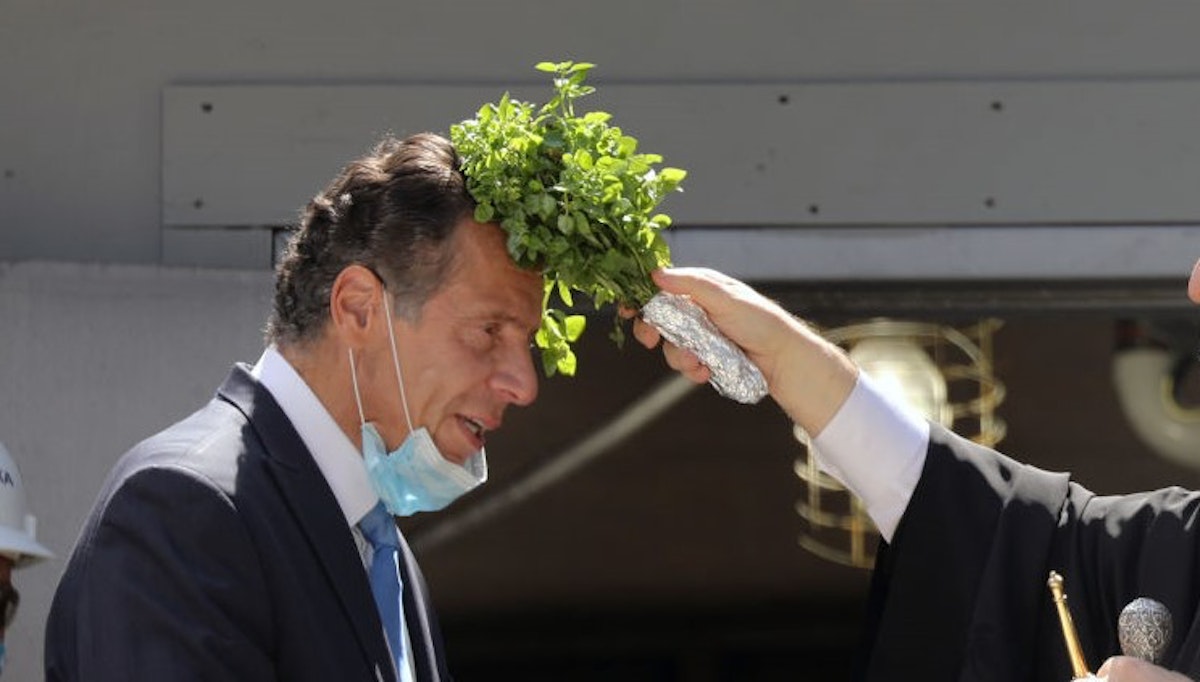 “There are a lot of reasons to get it done, but one of the benefits is it also brings in revenue, and all states — but especially this state — we need revenue and we’re going to be searching the cupboards for revenue,” Cuomo told the Staten Island Advance.

“And I think that is going to put marijuana over the top,” he added.

The governor said he will “soon” legalize marijuana during a virtual event to promote his new book “American Crisis” about the state’s response to the pandemic.

“A top Cuomo adviser said he’d like to put the legalization plan in action by early 2021, according to marijuanamoment.net,” the Advance wrote. “We’re working on this. We’re going to reintroduce this in our budget in January,” he said, according to the report. “We think we can get it done by April 1.”

The move will require approval by the state legislature, which has twice rejected such a bill as lawmakers argued over who gets the money and whether counties could opt out of the plan.

Last year, Cuomo signed a bill to reduce the criminal punishment for unlawful possession of marijuana and strip penalties for those found with less than two ounces of marijuana. The bill also began the process for expunging residents’ records for past convictions for possessing small amounts of the drug.

“Today is the start of a new chapter in the criminal justice system,” Cuomo said in July 2019. “This law is long overdue, and it is a significant step forward in our efforts to end this repressive cycle and ultimately mend our discriminatory criminal justice process once and for all.”

Cannabis is a cash cow. Since Colorado legalized the drug in 2014, the state has brought in more $1 billion in total state revenue.

“This industry is helping grow our economy by creating jobs and generating valuable revenue that is going towards preventing youth consumption, protecting public health and safety and investing in public school construction,” Democratic Gov. Jared Polis said in a  June 2019.

Colorado imposes a 15% excise tax on recreational cannabis when it is sold from a cultivation facility to a store of manufacturer. Of that, 90% goes to the sate, with 10% divided among localities.

“There are some set categories and there are percentages of how much of that goes to the categories,” Democratic state Sen. Rachel Zenzinger told the paper.

But legalizing marijuana would do little to offset the New York’s deficit, where the state budget exceeds $175 billion a year. Cuomo’s office last year estimated legalizing cannabis would bring in just $300 million a year in state revenue when fully phased in, which would take more than a year.