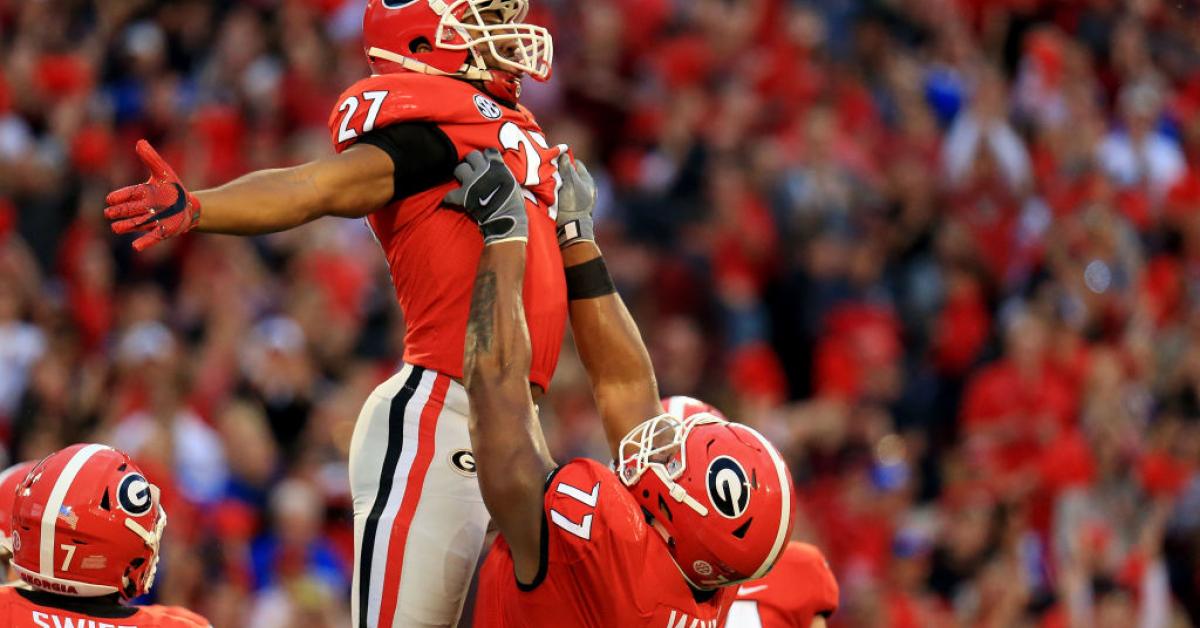 The University of Georgia is facing harsh criticism for allowing football games to resume, but not allowing in-person voting on campus this fall.

The school’s first home football game will be Oct. 3, and school officials will allow for as many as 23,000 fans to attend, which is about 25% of stadium capacity.

The student-run voter registration group UGAVotes announced on Wednesday that there will not be an on-campus location for students to vote early.

The school will instead provide a shuttle service for students to an off-site polling location.

“The primary issue cited for this decision was the potential liability related to the COVID-19 pandemic, including concerns that social distancing would be unenforceable at the voting location,” a school spokesman told CNN. “Those comparing this matter to a football game should be able to recognize that football games will be played outdoors but we will still require social distancing by substantially reducing capacity in the stadium.”

The spokesman also said the school has eliminated tailgating as a health-safety precaution.