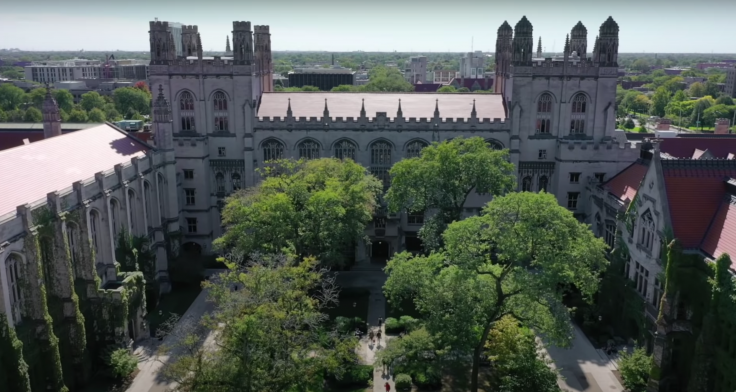 The University of Chicago’s English department will only accept graduate school applicants interested in “Black Studies” for the 2020-2021 admissions cycle.

According to a faculty statement on the department’s homepage, the graduate program “is accepting only applicants interested in working in and with Black Studies.” The department defines Black Studies as encompassing “African diaspora literature and media, as well as … the histories of political struggle, collective action, and protest that Black, Indigenous and other racialized peoples have pursued.” Dated July 2020, the statement pledges solidarity with Black Lives Matter in its struggle against “inequality and brutality.”

“As literary scholars, we attend to the histories, atmospheres, and scenes of anti-Black racism and racial violence in the United States and across the world,” the statement reads. “In light of this historical reality, we believe that undoing persistent, recalcitrant anti-Blackness in our discipline and in our institutions must be the collective responsibility of all faculty, here and elsewhere.”

Since the death of George Floyd, many universities have promised to address their alleged complicity in racism. Chicago’s English department continued this trend by saying that the discipline of English was itself racist.

“English as a discipline has a long history of providing aesthetic rationalization for colonization, exploitation, extraction, and anti-Blackness,” the statement says. “Our discipline is responsible for developing hierarchies of cultural production that have contributed directly to social and systemic determinations of whose lives matter and why.”

The University of Chicago did not respond to requests for comment in time for publication.