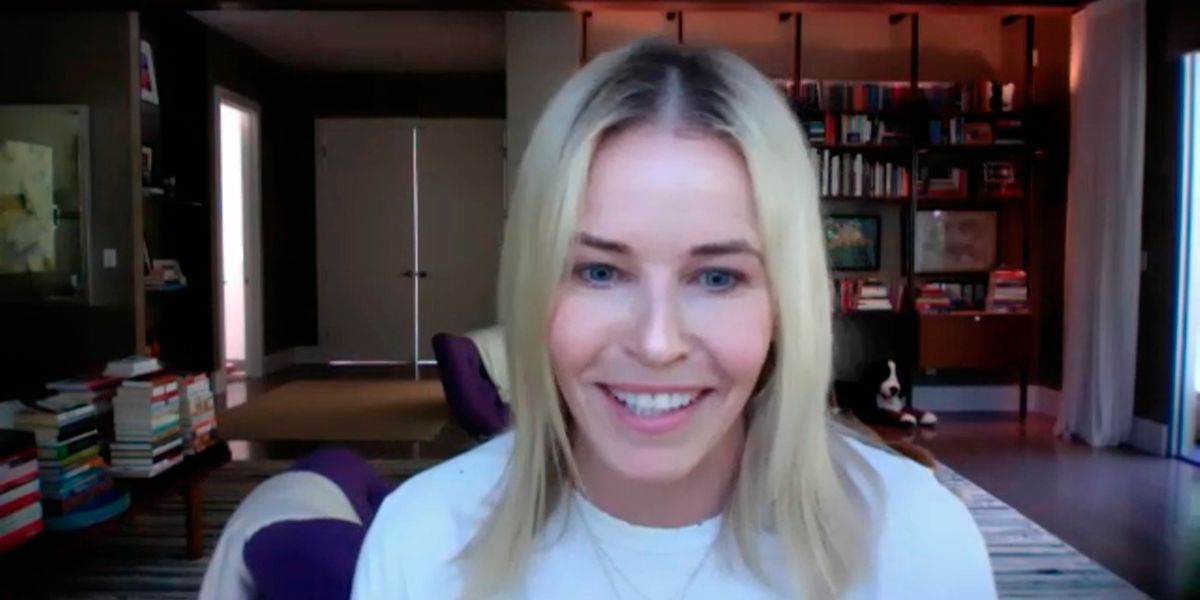 Leftist comedian Chelsea Handler told co-hosts on “The View” that she verbally assaulted conservatives at airports to vent her frustrations against President Donald Trump.

During a Wednesday livestreamed appearance on the long-running daytime talk show, Handler revealed how she would purposely seek out Fox News viewers in airports to scream at them.

She admitted that she was “out of her tree” but insisted that good therapy helped her overcome her Trump derangement syndrome.

“[M]y level of outrage was just not — I couldn’t handle it anymore,” the comedian added. “I was just — my veins were throbbing, and I wanted to learn how to talk to Trump supporters or conservatives at this time in 2016. Now Trump supporters, I don’t have anything to say to them anymore at this juncture, but I wanted to be able to have the conversations that I was being prevented from having because of my anger.”

Handler said that she does despise the president, and therapy was able to help her with that hatred.

“I find him to be a white supremacist and I find all of his policies to be abhorrent, but my real anger was something that happened to me as a child that I had never dealt with,” she revealed. “When we don’t deal with our injuries, they creep up on us and tap us on the shoulder when we least expect it.”