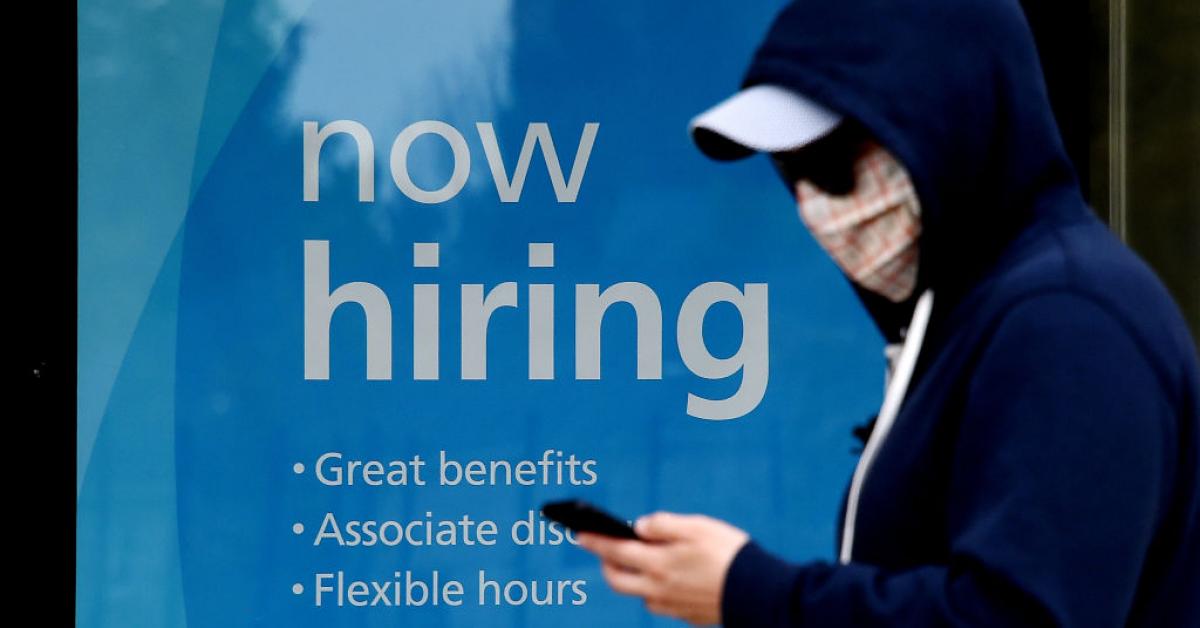 The number was slightly lower number than the predicted 875,000. Several weeks ago, the weekly jobless figure fell below 1 million for the first time since late March and has remained below that threshold.

This week’s figure is down slightly from the previous week’s 893,000 number.

Despite the high number of coronavirus-related layoffs, U.S. employers in August replaces nearly 11 million of the initial 22 million jobs lost during the onset of the pandemic. Hiring rates over the summer have continued to climb and, in conjunction with several other indicators of an active economy, point toward a steady shift away from the pandemic-induced economic shutdown.

Continuing unemployment claims also fell this week by just over 900,000. The Department of Labor reports about 12.6 million Americans remain on unemployment.