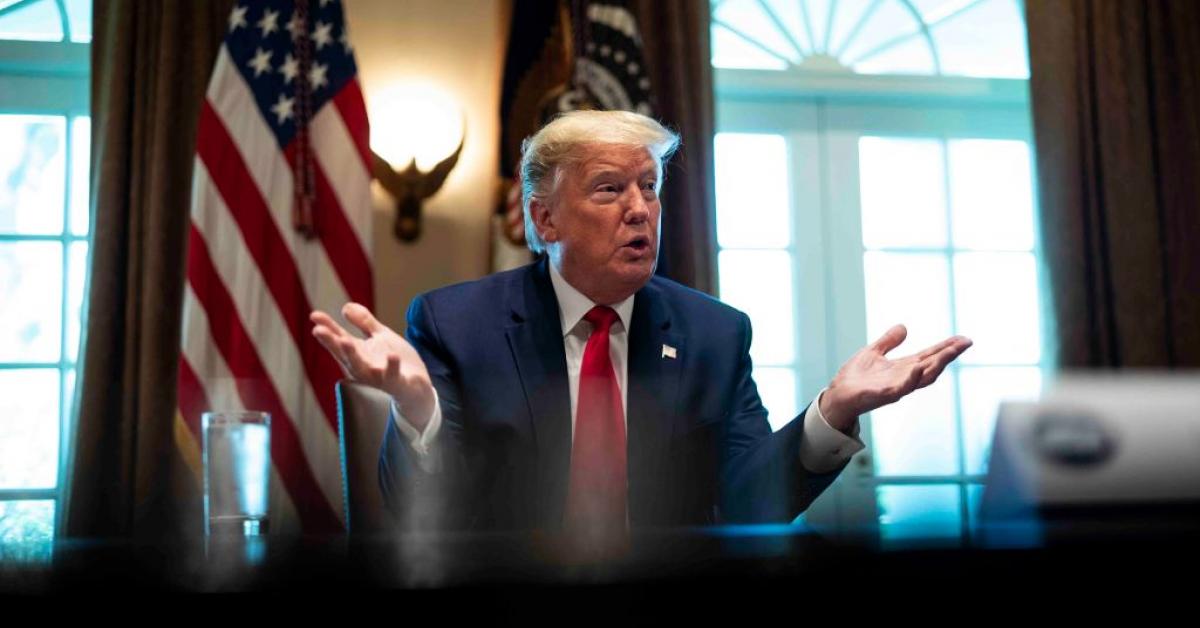 The U.S. has revoked visas for more than 1,000 Chinese nationals under a recent proclamation by President Trump to suspend Chinese students and researchers deemed security risks from entering the country.

A State Department spokesperson on Wednesday announced the move, after acting Homeland Security Secretary Chad Wolf earlier in the day said that visas would be blocked for some Chinese graduate students and researchers to prevent them from “stealing” sensitive research.

“We continue to welcome legitimate students and scholars from China who do not further the Chinese Communist Party’s goals of military dominance,” said the State Department spokesperson, according to Reuters.