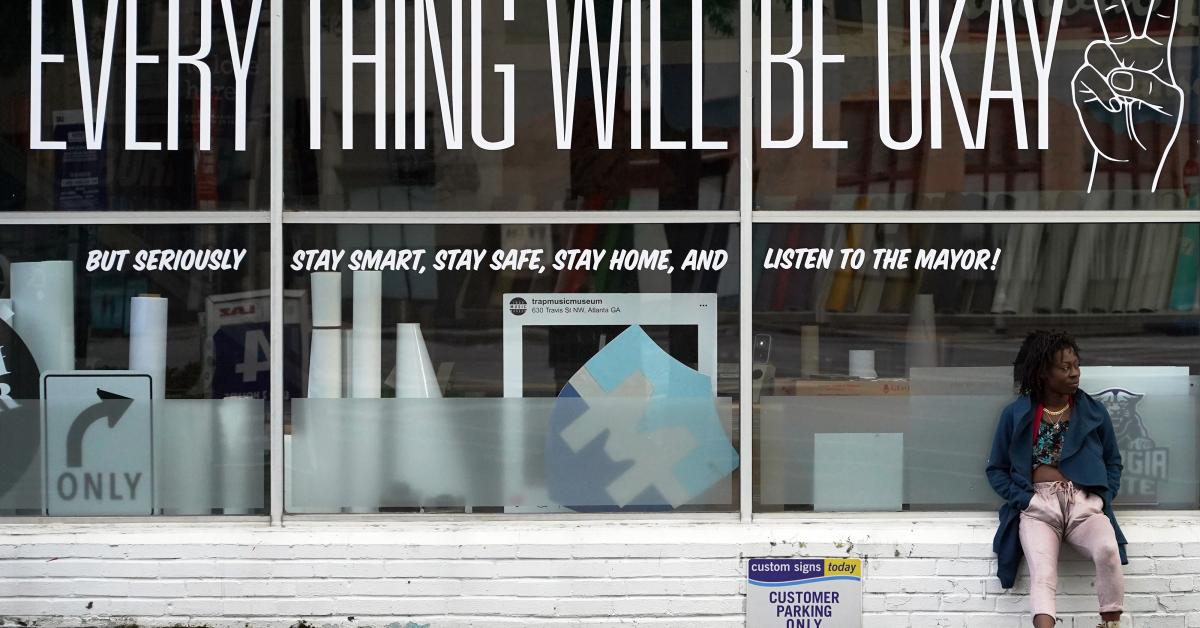 Americans continued to spend during August as they have throughout most of the pandemic – though at a slightly slow pace last month as their $600-a-week, enhanced unemployment benefits went away, the Commerce Department reported Wednesday.

Retail sales were up 0.6% last month, marking the fourth consecutive month of growth, according to department numbers. Consumer spending comprises about two-thirds of total U.S. economic activity and is generally a good indicator of the nation’s economic well-being.

August’s figures were aided by increased spending at restaurants and bars, which have only recently begun re-opening. Sales were up in the dining industry by 4.7%, though remain down 15.4% for the year.

Overall retail sales had similar numbers, after plummeting in April when malls and boutiques were forced to close as the coronavirus descended. Several well known former industry giants, including Century 21, Lord & Taylor, Brooks Brothers and the long suffering J.Crew have sought bankruptcy protection or gone out of business permanently.

Clothing sales in general rose in August by 3% and only retailers have continued to see a significant increase in buying. Target and Walmart, two stores that adjusted their models early in the pandemic to accommodate a desire to buy online, have seen their sales soar. Amazon.com sales have also skyrocketed.

Sales of electronic devices climbed 0.8%, as many Americans adjust to the new normal of working or learning from home. Ikea also reports that the demand for desks, chairs and office cabinets has been so great these past months that it has consistently been sold out in popular models.

Last month’s online-sales numbers stayed consistent with the July’s, hitting a 22% increase in the past year overall. Supermarket sales were slightly down following increases during the first several months of the pandemic, when consumers worried about the ongoing availability of food supplies.