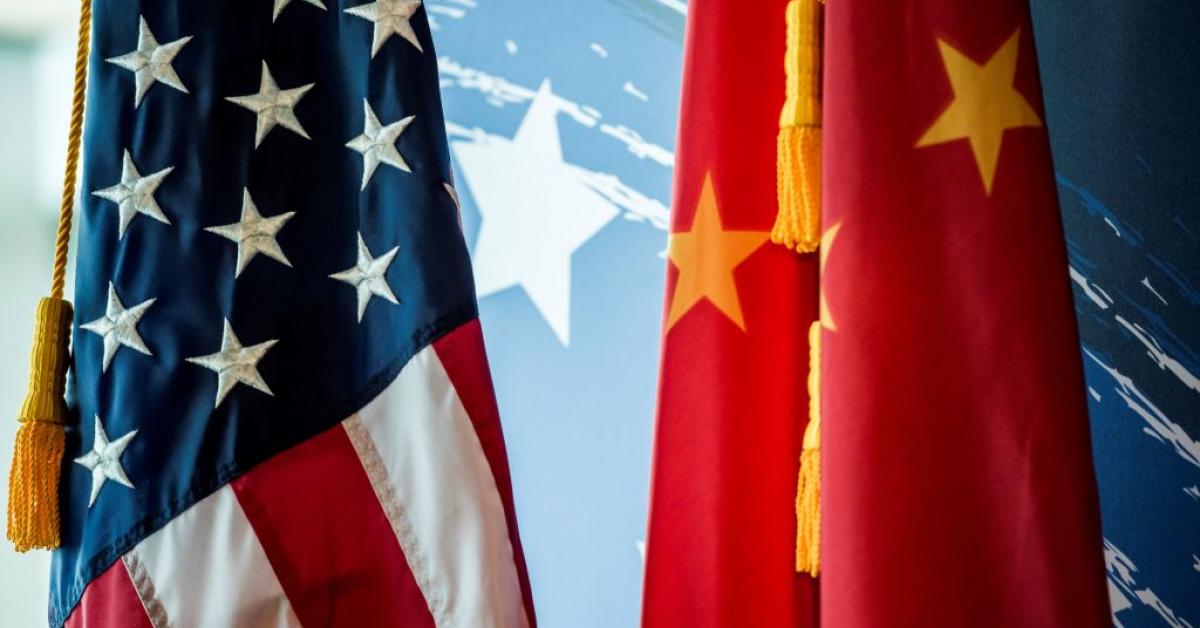 A diplomatic visit this week by a high-ranking U.S. official to Taiwan has resulted in a sharp warning from China, which considers the self-governing island its own.

The rebuke came after Under Secretary of State Keith Krach arrived Thursday in Taiwan. His trip marks the second visit by a top U.S. official in two months.

China opposes official contacts between Taiwan and other countries and also suggested upon Krash’s arrival the possibility of retaliation.

At a daily briefing Thursday, a Chinese foreign ministry spokesperson said Krach’s visit violates U.S. commitments to China and “bolsters the separatist forces of Taiwan independence and undermines China-U.S. relations and peace and stability across the Taiwan Strait.”

The spokesperson also said Beijing has complained to Washington over the matter, according to the Associated Press.

“We urge the U.S. to … immediately stop official exchanges,,” the spokesperson also said. “China will make necessary responses in accordance with the development of the situation.”

The United States and China have an increasingly strained relationship marked by a recent, extended trade-and-tariff dispute, Beijing’s handling of the coronavirus and most recently the ruling Chinese Communist Party’s pro-democracy crackdown in Hong Kong.

Krach, the highest-level State Department official to visit the island in decades, is set to meet Taiwanese President Tsai Ing-wen and other senior officials.

His three-day visit follows a high-profile trip in August by Health Secretary Alex Azar, the highest-level U.S. Cabinet official to visit since the U.S. switched formal relations from Taiwan to China in 1979.

However, the U.S. has maintained unofficial ties with Taiwan since the official diplomatic break and is the island’s most important ally and provider of defense equipment.