U.S. military to cut in half troop deployment in Iraq 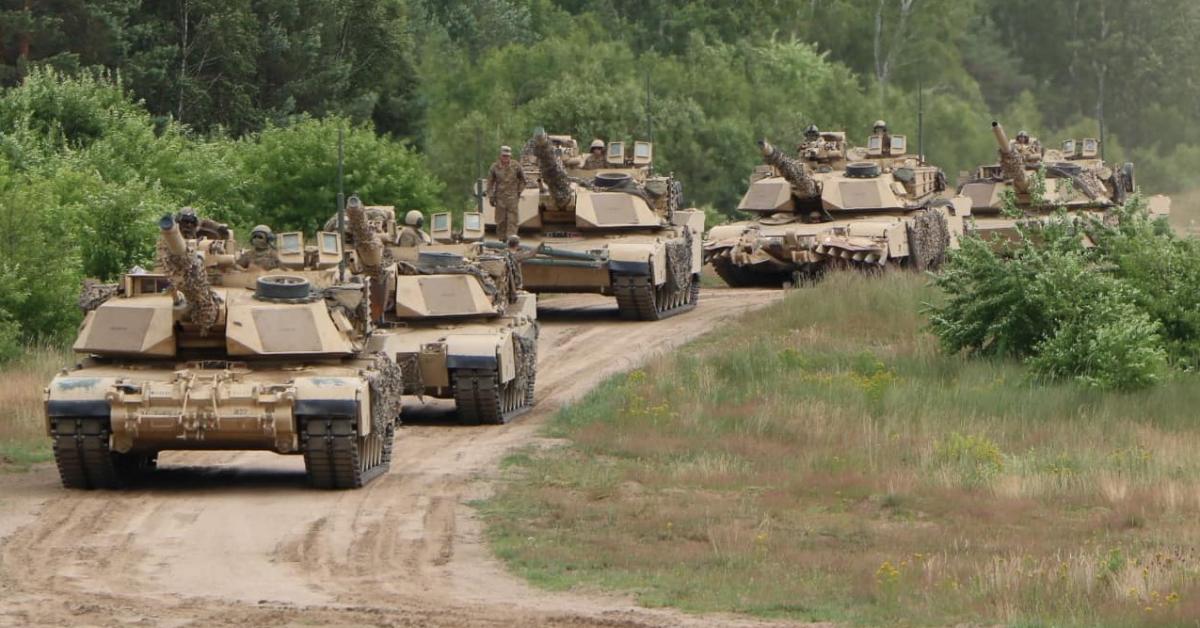 The United States said Wednesday that it is cutting troop levels in Iraq roughly in half, to 3,000 forces, helping fulfill President Trump’s goal of reducing the U.S. military’s overseas deployments.

The announcement was made by the top U.S. commander in the Middle East.

The decision to reduce the 5,200 troops now in Iraq follows Trump’s recent meeting with Iraqi Prime Minister Mustafa al-Kadhimi, according to The New York Times.