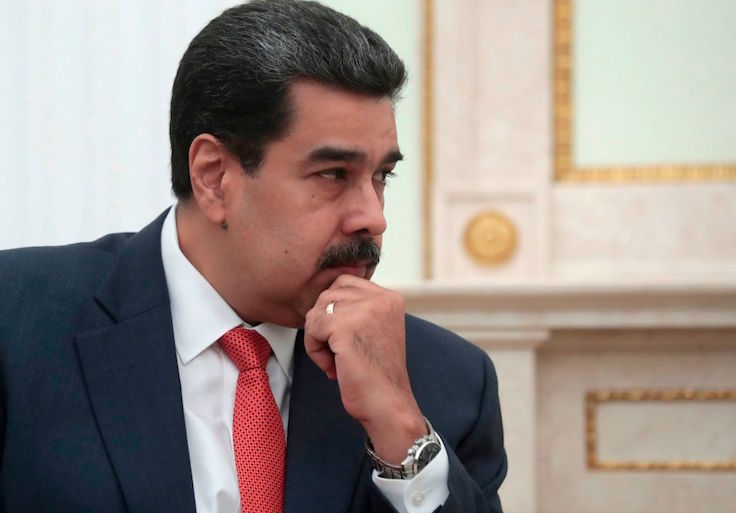 A UNHRC panel said it has “reasonable grounds to believe” that Maduro and other regime officials, including Venezuela’s defense minister and director of intelligence, “ordered or contributed to” arbitrary detention, murder, and torture.

“Far from being isolated acts, these crimes were coordinated and committed pursuant to state policies, with the knowledge or direct support of commanding officers and senior government officials,” said panel chairwoman Marta Valiñas. “High-ranking officials had effective command and control over the perpetrators and knowledge of their actions but failed to prevent or repress the violations.”

The U.N. report comes amid Venezuela’s unprecedented economic crisis, which has been accelerated by Washington’s oil embargo on the country. Despite the trade restrictions, Venezuelan ally Iran has attempted to transport oil to Caracas. Just last month, the U.S. Navy interdicted Iranian oil cargo headed to the struggling country, marking the largest-ever U.S. confiscation of Iranian oil.