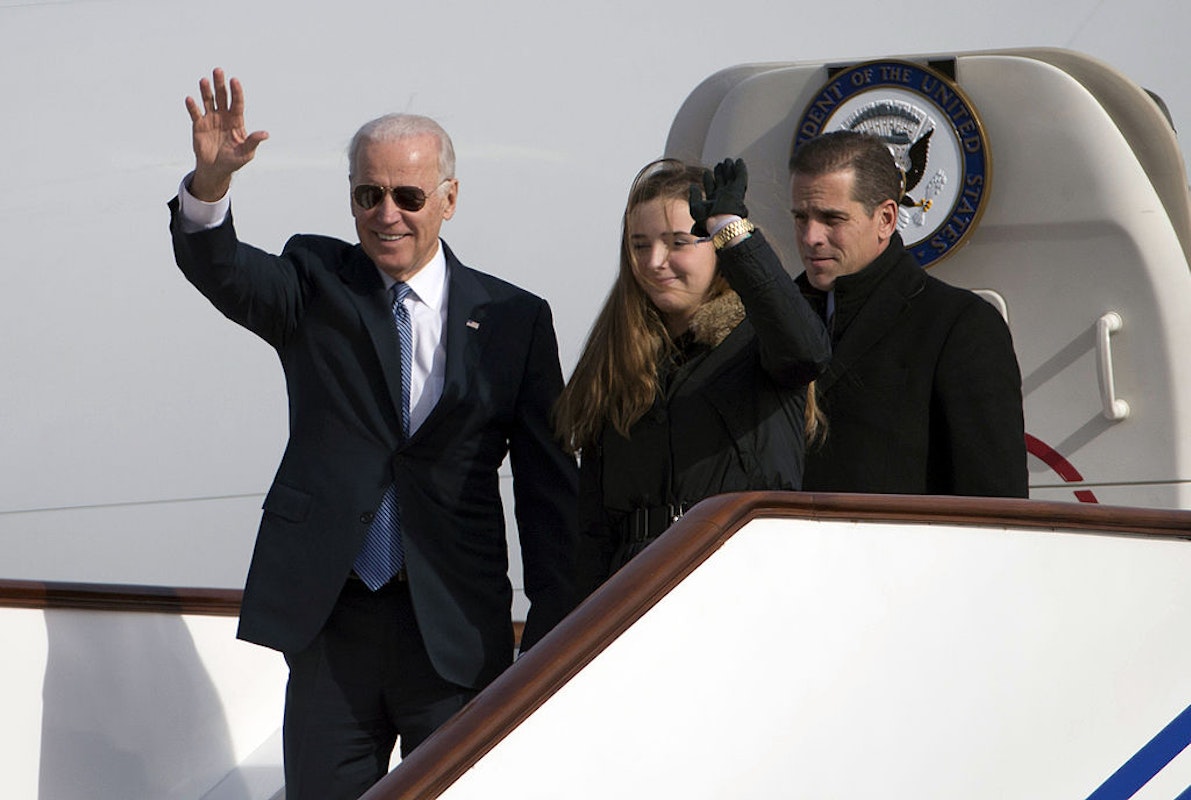 Fox News host Tucker Carlson released new purported audio recordings from alleged Biden family business partners fretting about the possibility that the Hunter Biden laptop-email controversy would get into the media and that, if someone verified it, it would blow up “big time.”

“You’re are about to hear Rob Walker and James Gilliar, those are two of the Biden family’s business partners, on a call with Tony Bobulinski,” Carlson said. “They’re discussing how very worried they are that this story, the one we’re talking about now, would emerge into the press, that it would become public. And they wanted to figure out how to handle the fallout from that. This audio is very new.”

Rob Walker: I just think that if somebody comes out now and verifies the story, it blows up big time. That’s all.

James Gilliar: We’ve got this situation now where it’s escalating again because somebody, allegedly one of us three, has qualified the story, and already it’s back on the front pages.

🚨🚨 #Tucker just played NEW audio of Biden confidante Rob Walker telling Tony Bobulinski that “if somebody comes out now and verifies the story, it blows up big time.” James Gilliar added that things are “escalating” and their business dealings were “on the front pages.” pic.twitter.com/j45Mu9ORvV

“Also on that call, Tony Bobulinski pleaded with his partners to just tell the truth,” Carlson continued. “Just go ahead and tell the truth. Same thing he said during our interview last night. Instead of lying, Rob Walker and James Gilliar can come out and admit what happened—Hunter Biden was selling access to his father. Everyone knows that; why deny it?”

Tony Bobulinski: He was there because he was selling his family’s name, and that’s the whole reason why the Chinese were there. The Chinese would have never been there if the Biden name wasn’t there. They were there for exactly what people are saying they were there for. Let’s [all] be honest with each other.

“Yeah. There’s no dispute about that,” Carlson said. “The Biden family have no marketable skills. They can’t actually do anything. They’ve never done anything except serve in government and make money from that service, okay? So, Rob Walker and James Gilliar didn’t refute what Tony Bobulinski said because they knew it was true.”

And here’s even more audio from #Tucker of Bobulinski and Biden family business associates. In this clip, Bobulinski noted how Hunter was involved “because he was feeling his family’s name and that’s the whole reason why the Chinese were there….Let’s be honest with each other.” pic.twitter.com/C1EZF9V2wS