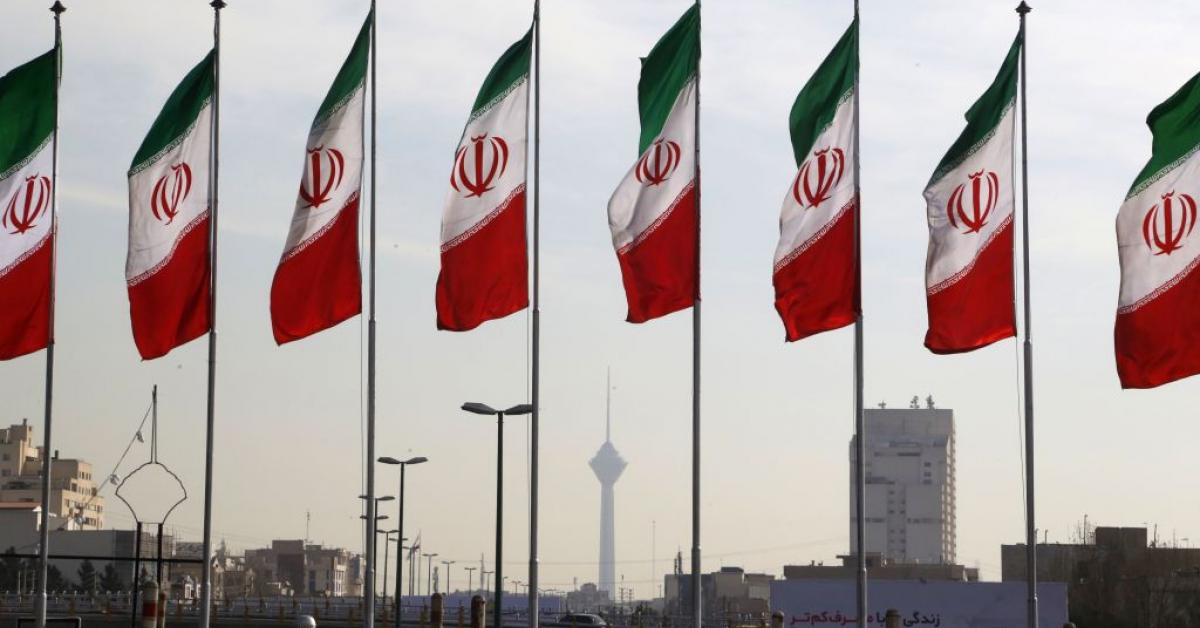 President Trump is warning Iran that any attack, specifically an assassination attempt, in retaliation for the killing of Iraqi General Qassem Soleimani, will be met with a countermeasure “1,000 times greater in magnitude.”

The president issued the warning late Monday on Twitter, citing reports that Iranian officials are considering an assassination attempt on the United States Ambassador to South Africa Lana Marks.

Though U.S. officials have been aware of the possibility of such plans since the spring, recent intelligence reports suggest that the threats against Marks have become more specific in the past month.

Iran denies the reports, but intelligence officials told Fox News that U.S. security forces are taking the threats seriously and that Marks is just one of the officials the Iranian regime is considering as a target for their retaliatory effort in the wake of Soleimani’s killing.

Saleimani was killed in January in a U.S. airstrike. Prior to his death, the Pentagon reported that Soleimani “was actively developing plans to attack American diplomats and service members in Iraq and throughout the region.”