Trump to review Oracle-TikTok deal on Thursday, disapproves of ByteDance as the majority owner 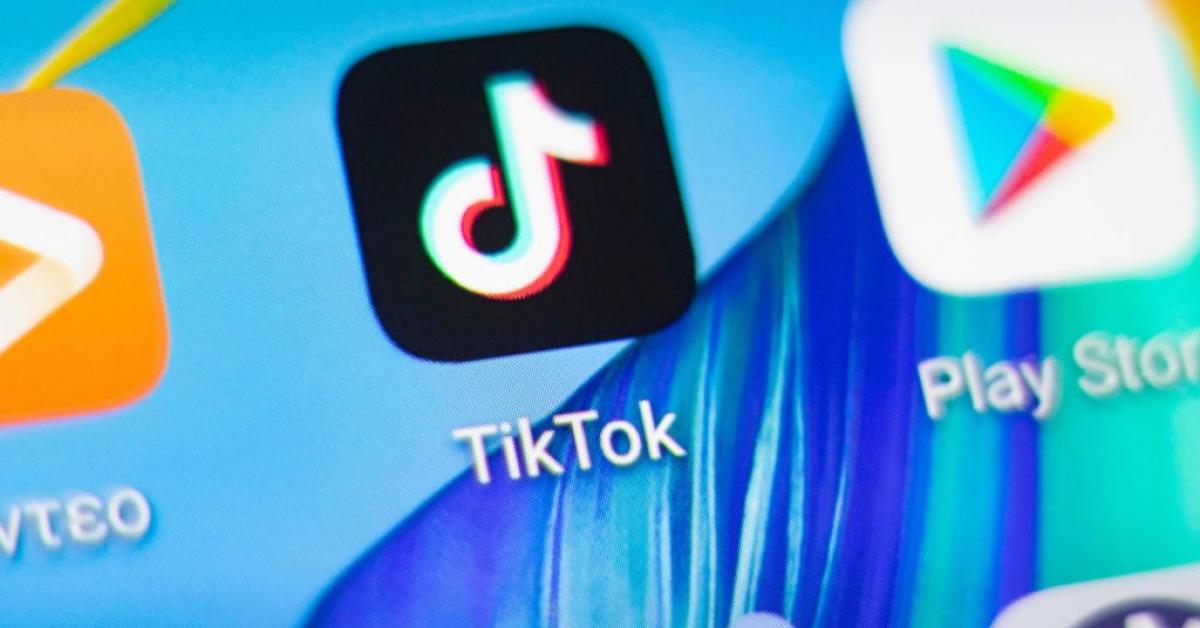 President Trump says he is not yet prepared to sign off on a deal between China’s Bytedance and Oracle that would make the U.S. company the technology provider for ByteDance’s popular video-sharing platform TikTok.

ByteDance sent a proposal this past weekend to the Treasury Department and is still waiting for a response. Trump on Wednesday expressed reservations about the deal.

“From the standpoint of ByteDance we don’t like that, he said. “Just conceptually I can tell you I don’t like that. We need security, especially after what we’ve seen with respect to China and what’s going on.”

The proposal, which was announced Monday, would allow Oracle to review TikTok’s source code to ensure that the Chinese government is not accessing its data.

Trump will reportedly receive a report Thursday morning on the deal.

Adding complexity to the possible deal, ByteDance on Thursday announced that the Chinese government will now need to approve its proposal to Oracle.

If the partnership is not approved by the U.S. government, the popular app could be banned in the U.S. as soon as Sunday, in accordance with an order the president issued last month.