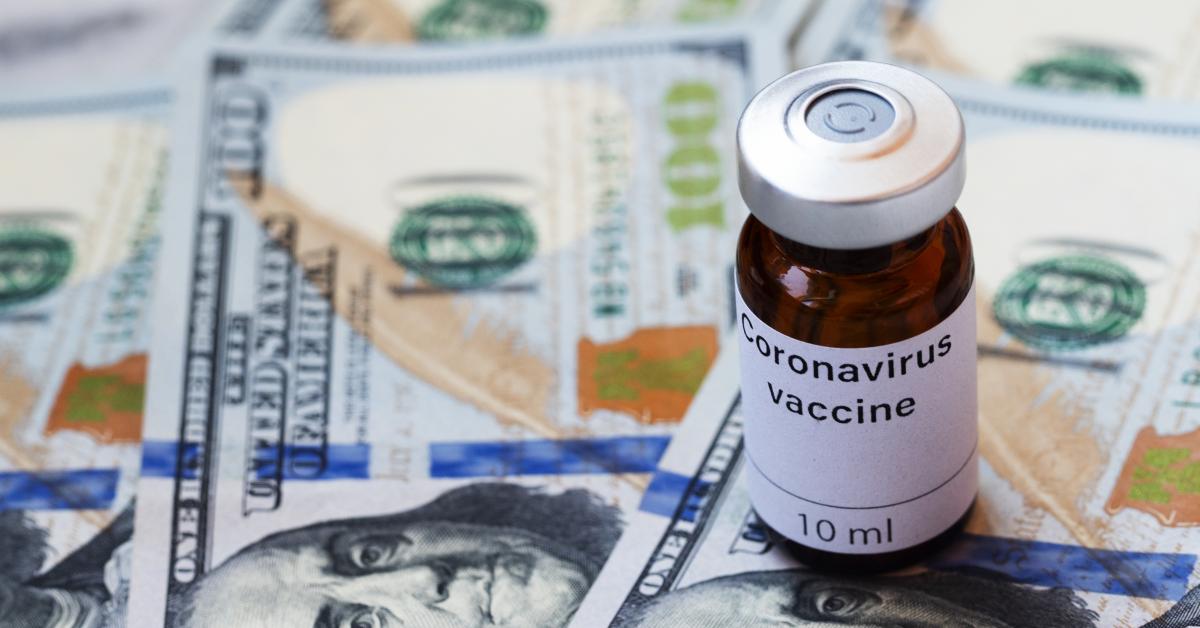 President Trump, on Wednesday, said that a safe and effective coronavirus vaccine could be ready as soon as mid-October. Dr. Scott Atlas, one of the president’s advisers, said that as many as 700 million doses could be ready my March.

Trump’s comments run in slight contrast to comments made by Centers for Disease Control and Prevention director Dr. Robert Redfield, who spoke with Congress earlier in the day.

The CDC has distributed a “playbook” to all 50 U.S. states, detailing what widespread distribution of a vaccine will look like. Redfield told Congress that frontline health care workers and other high risk patients would be the first recipients of an approved vaccine, but even the initial round of dosages would not likely be available until January.

According to the CDC, most vaccines will require a double dose, spaced three to four weeks between the doses. Part of the agency’s playbook details a need for refrigeration of the second dose during that several-week period following the initial injection. Redfield told Congress that he believes states are not yet in position to deal with that type of distribution requirement.

“The worst thing that could happen is if we have a vaccine delivered and we’re still not ready to distribute,” said Redfield.

President Trump, on the other hand, remains optimistic, saying “We’re ready to move, and I think it will be full distribution.”

The director suggested at least $6 billion in additional funding would be needed to prepare states for the logistical demand of distributing the eventual vaccine.

The vaccine will be free of charge, in a sense, to all Americans, due to billions of taxpayer funded dollars allocated toward the effort. Though it is currently unclear whether some medical providers will attempt to charge an injection fee of the vaccine. Administration officials say they are working to prevent that from being the case for Medicare recipients, Americans without insurance, and those who have insurance via their jobs.