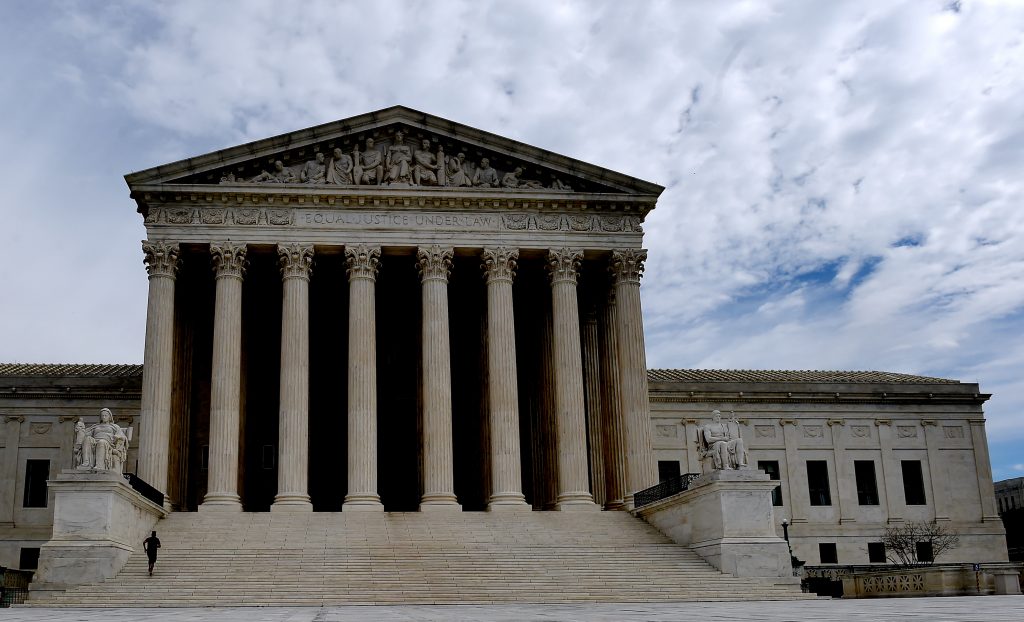 A source familiar with the process told the Washington Free Beacon that the list was curated primarily by White House staff with regular and extensive input from outside advisers. The source added that the list is meant to highlight that the conservative legal establishment has a diverse and well-credentialed bench of candidates.

Wednesday’s announcement, made with an eye toward the November election, is meant to galvanize conservatives after halting progress in the promised revolution of jurisprudence Trump hawked in 2016. While legal conservatives have notched landmark victories on school choice, religious symbolism in public life, and the First Amendment, they have been attended by recent setbacks on LGBT rights and abortion. Joe Biden has yet to issue his own list though he has promised to name a black woman to the Supreme Court, greatly narrowing the universe of possibilities.

While Cotton said he was “honored” to be included on the list and “will always heed the call of service” to the country, Hawley said he had “no interest in the high court.”

“I appreciate the President’s confidence in listing me as a potential Supreme Court nominee,” Hawley said. “But as I told the President, Missourians elected me to fight for them in the Senate, and I have no interest in the high court.”