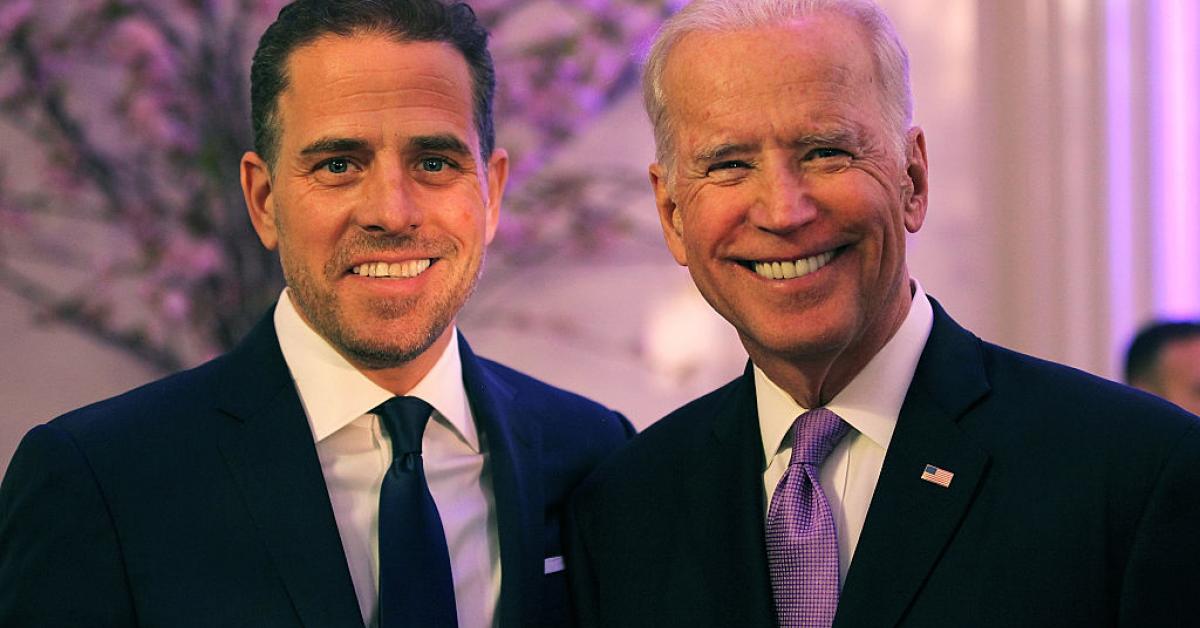 AVIC has had a long history of being sanctioned by the U.S. for making deals with rogue nations, particularly Iran.

The takeover received approval from the Obama-Biden CFIUS committee. The committee included then-Secretary of State John Kerry and was facilitated by Hunter Biden’s Chinese investment firm, which has ties to Kerry’s stepson.

Once under full Chinese control, Henniges continued its global expansion into China, Mexico and beyond, effectively outsourcing potential U.S.  jobs in Michigan.

Hunter Biden remains invested in the fund that partnered with the Chinese military contractor, even after the Trump administration placed AVIC on a blacklist.

Breitbart News has also reported on the AVIC-Hemniges story.

Trump on Thursday amplified the reporting by Just the News, Schweizer and Breitbart at a White House press briefing, then at a campaign event in Freeland, Michigan.

At the White, Trump focused on White House rival Joe Biden, who was vice president of the Obama administration and a U.S. senator.

“Biden is weak on China. Yesterday, it was revealed that a fund – partly owned by Joe Biden’s son, Hunter – facilitated the sale of a Michigan auto parts producer to a leading Chinese military defense contractor. You don’t want to write about that, do you?” Trump said to reporters.

“Biden spent his entire career selling Michigan jobs to China. Now the Biden family is selling out our country directly to the Chinese military, which has to do with this company that Hunter – here we go with Hunter again,” Trump continued. “He didn’t have a job. Now, all of a sudden, he’s selling companies from Michigan to China. China’s military got American manufacturing jobs, and the Biden family got paid a lot of money. And I said, ‘If Joe Biden ever got elected, China will own America.’ They will own America.”

At the event in Michigan, Trump again referenced the Biden-AVIC report:

“Yesterday it was revealed that a fund partly owned by Joe Biden’s son. … Where’s Hunter? He must be a brilliant guy because with no experience he’s taken more money from more countries. He had no job and then he became rich. But where’s Hunter who facilitated the sale of a Michigan automotive company to a leading Chinese military defense contractor? Does anyone know that China’s military got yet another piece of American manufacturing … the Biden family made a lot of money on it?”