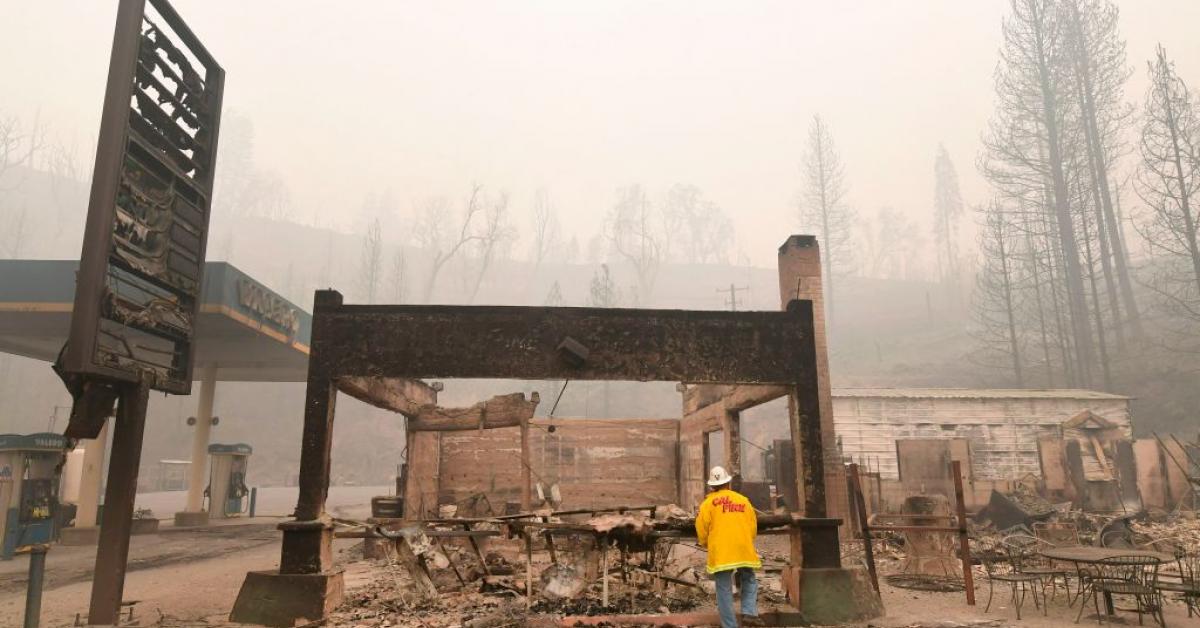 President Trump on Monday will go to California to meet emergency officials battling the deadly Western wildfires that have destroyed millions of acres in the state, Oregon and Washington.

Trump is scheduled to visit a command center in McClellan Park, in Sacramento, to meet with local and federal fire and emergency officials.

“THANK YOU to the 28,000+ Firefighters and other First Responders who are battling wildfires across California, Oregon, and Washington,” Trump tweeted Friday night.

At least 35 people have been killed in the recent  fires across the three states that have also scorched more than 3.5 million acres and destroyed hundreds of homes and other property. In addition, a half-million people have had to evacuate as result of the recent fires.

House Minority Leader Kevin McCarthy is expected to attend the briefing but whether Gov. Gavin Newsom will attend remains unclear.

Leaders in the Democratic-led states and others have blamed climate change for this year’s record-breaking fire season – marked by especially hot, dry air.

The president has in the past been critical of how state officials manage their forests to avoid fast-spreading wildfires fuels by brush.