Trump extends, expands moratorium on offshore drilling in Florida, in appeal to voters

Trump extends, expands moratorium on offshore drilling in Florida, in appeal to voters 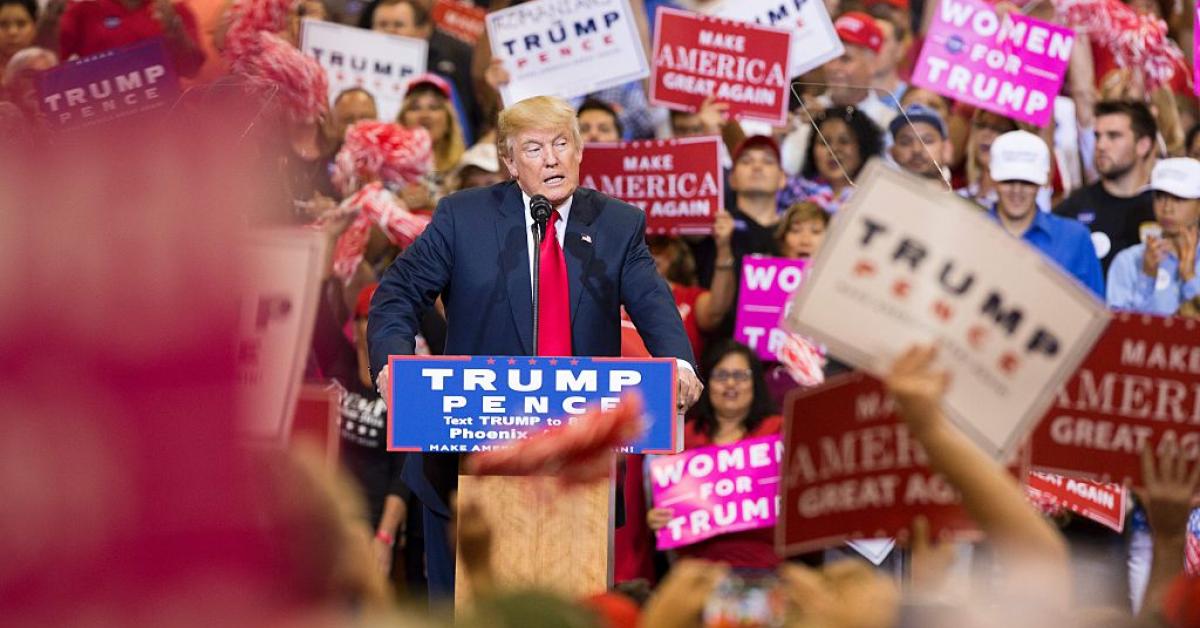 President Trump on a campaign stop Tuesday in battleground Florida extended a moratorium on oil drilling along its Gulf Coast and extended it to the state’s Atlantic Coast.

The moratorium, which Trump also extended to Georgia and South Carolina’s coasts, is being considered an appeal to Florida’s environmentally-conscious voters concerned about algae blooms in their lakes and oil spills on their roughly 1,350 miles of coastline and beaches.

“Who would have thought, Trump is the great environmentalist,” the president said at his rally in the town of Jupiter.

“So we’re maintaining that pristine resource of a beautiful clean environment at every single community in Florida and all over the country. We will always defend the Everglades, and we will always safeguard the magnificent Florida coastline and will expand access for fishermen and sportsmen,” he continued.

Trump narrowly won Florida in 2016 and has since made the state his home. He and Biden are now statistically deadlocked in the state, according to the RealClearPolitics.com polls average.

Trump on Tuesday also warned that electing Democratic rival Joe Biden would limit or end Second Amendment rights for residents of Florida, particularly its many hunters and fishermen.

“Let’s face it, Joe is shot,” Trump said. “If Joe Biden gets in, your Second Amendment is gone. It’s gone, either obliterated to a point of being gone, or gone itself, OK? You will not have a Second Amendment. And the pressure put on me in the last four years to make massive changes … very few people would have been able to withstand that pressure.”