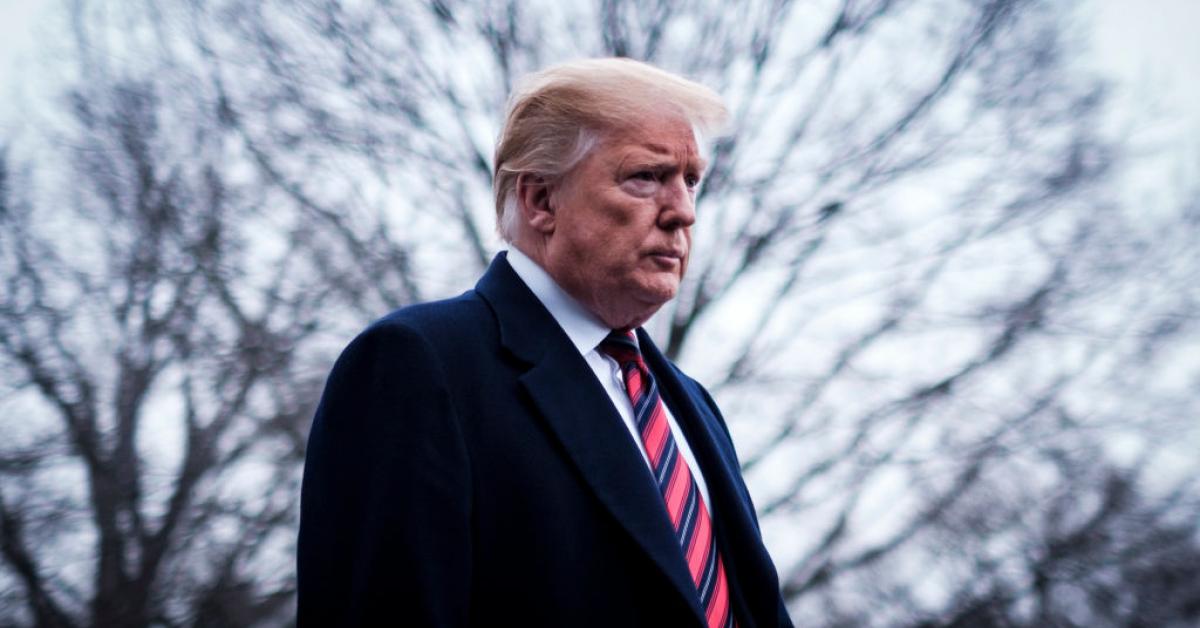 President Trump on Tuesday said that he would shell out his own money for his presidential campaign if it becomes necessary.

Trump pointed out that that he spent his own money in the 2016 GOP presidential primaries and downplayed news reports in recent weeks that the reelection campaign is cash strapped.

“If I have to, I’ll do it here,” he said. But we don’t have to because we have double and maybe even triple what we had a number of years ago, four years ago.”

When asked about how much he’s willing to spending this time, Trump replied, “Whatever it takes. We have to win.”

Also on Tuesday, Trump campaign manager Bill Stepien indicated that the campaign is in a good financial position as the election draws near.

Trump during his 2016 campaign chipped in $66 million according to Bloomberg. The outlet reported that “according to people familiar with the matter” the president has spoken about using as much as $100 million on the current campaign if such funding were needed.