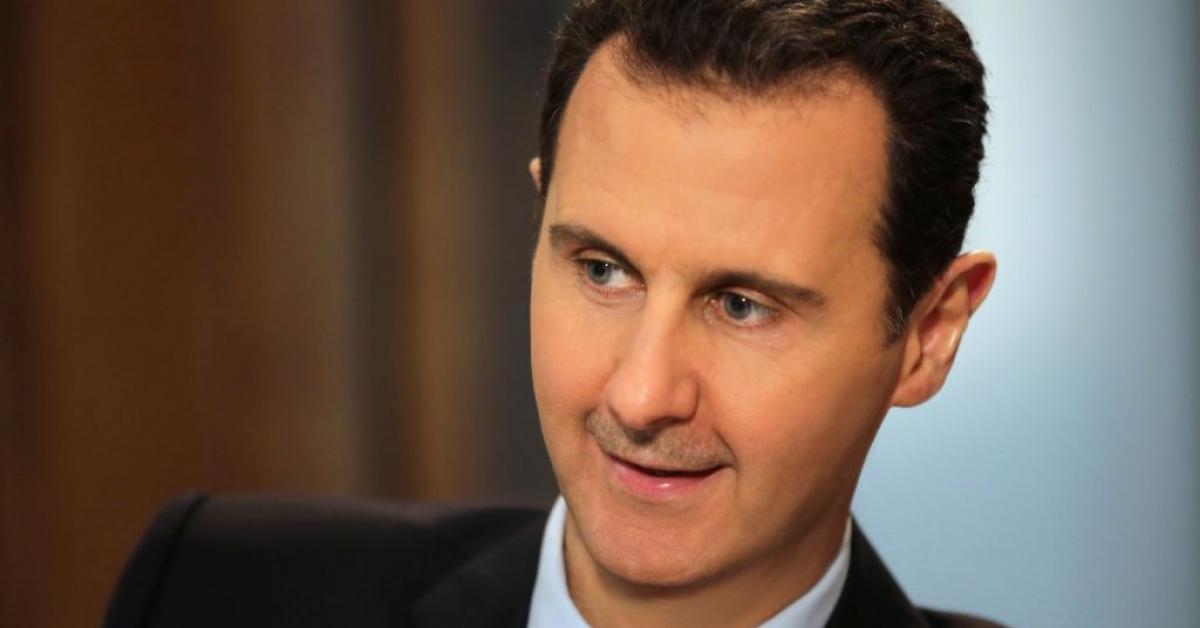 President Trump on Tuesday confirmed that he had at one point sought to assassinate Syrian leader Bashar Assad in 2017, though he said that his secretary of defense at the time was opposed to such a decision.

“I would have rather taken him out,” Trump told “Fox and Friends” on Tuesday morning. “I had him all set.”

The remarks contradict Trump’s insistence in 2018 that he had “never contemplated” assassinating the Syrian president, “nor would it be contemplated.”

Journalist Bob Woodward in his book “Fear: Trump in the White House” had asserted that Trump had sought to order the assassination after Assad reportedly order a chemical attack on civilians.

Trump on Tuesday said that, though he had wanted to take out Assad, his then-Secretary of Defense James Mattis “didn’t want to do it.”

“Mattis was against most of that stuff,” he said.