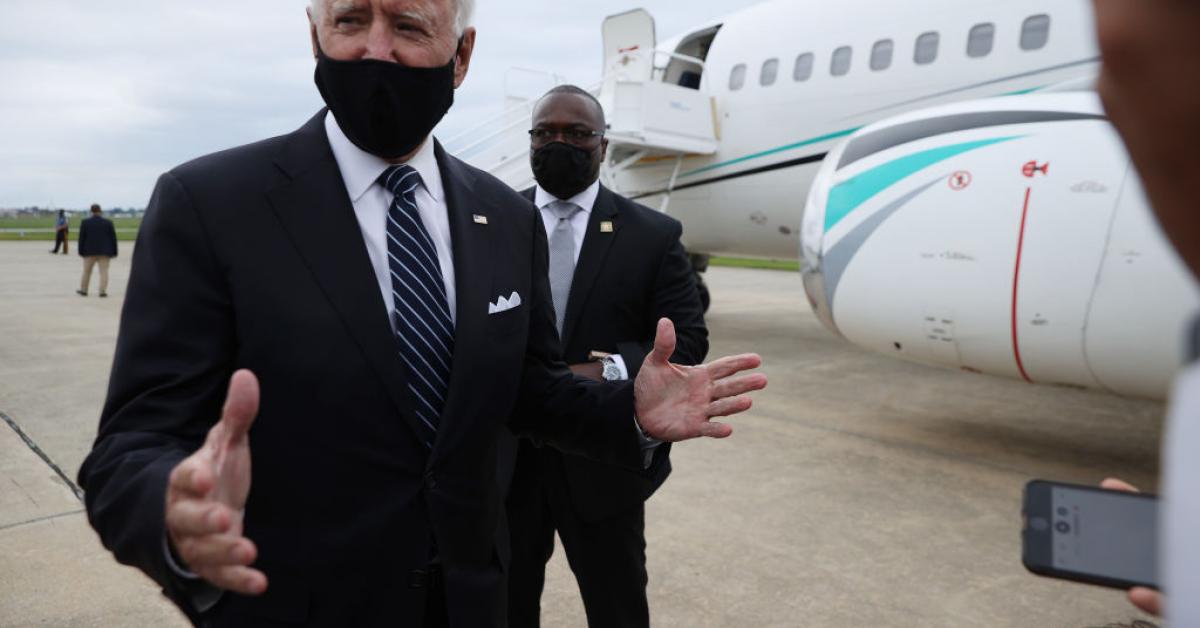 The Trump campaign issued a cease-and-desist letter to the Biden campaign this week, directing Biden’s camp to stop airing an advertisement that a lawyer for Trump’s team called “false and misleading.”

Trump Campaign Senior Legal Adviser Jenna Ellis wrote in the letter that the Biden campaign had shared a digital advertisement on the Democratic candidate’s Twitter feed that incorporated claims from a viral Atlantic article alleging Trump had made derogatory remarks about fallen American military servicemembers.

“The Atlantic article and the False and Misleading Ad both rely upon statements allegedly made by anonymous sources who were directly contradicted on the record by twenty-one individuals present with President Trump that day,” Ellis writes. “Additionally, the contemporary facts in the Secret Service record totally debunk this fake story.”

Ellis was referring to the nearly-two dozen individuals who have publicly disputed the story’s claims since its publication last week. Nobody has yet gone on-the-record confirming the story.

Ellis in the letter “demand[s] that Joe Biden and the Biden Campaign immediately cease and desist using the False and Misleading Ad.”

“We also ask Twitter and Facebook to review and apply their community standards equally and fairly and remove entirely the False and Misleading Ad from their platforms,” she added. Facebook and Twitter CEOs Mark Zuckerberg and Jack Dorsey were copied on the letter.