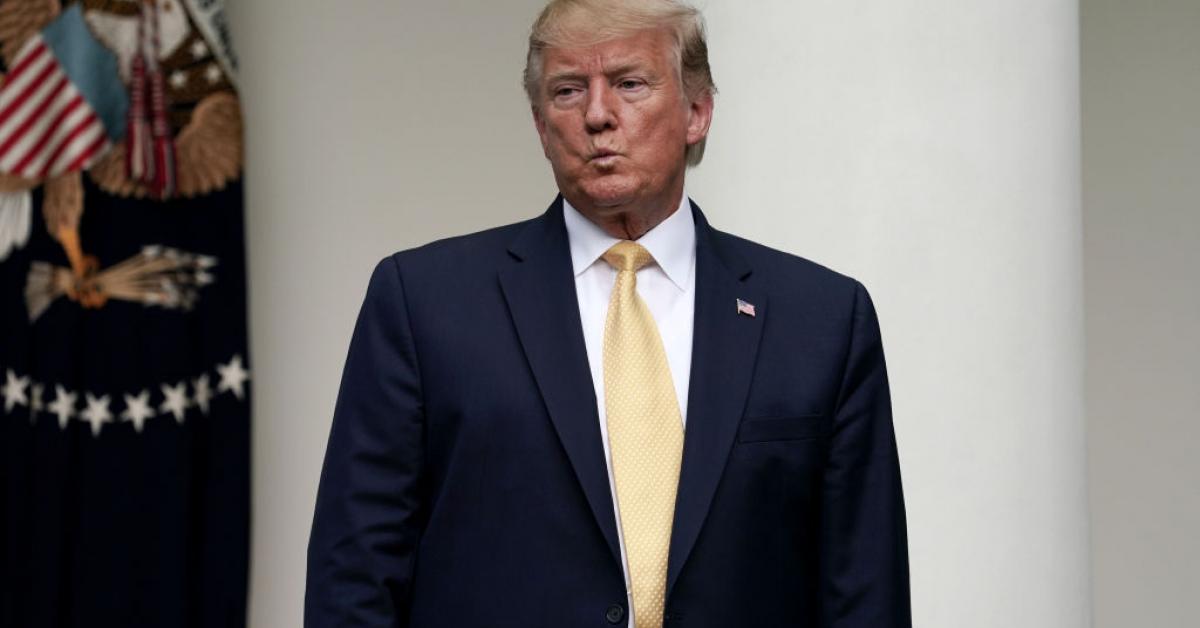 President Trump on Wednesday announced an updated list of Supreme Court nominees ahead of the 2020 election, adding nearly two dozen more possible justices to his list from 2016.

White House Chief of Staff Mark Meadows had indicated on Tuesday that the president would be releasing a list of Supreme Court nominees in the near future.

The president had been “working very closely … with the White House general counsel, getting input from a number of others,” Meadows said.

The president over his first term has already succeeded in placing two justices—Neil Gorsuch and Brett Kavanaugh—on the high court.

The two oldest justices on the Supreme Court—Ruth Ginsburg and Stephen Breyer, both in their 80s—are appointees of Bill Clinton. The next-oldest Republican appointee, Clarence Thomas, is 72.