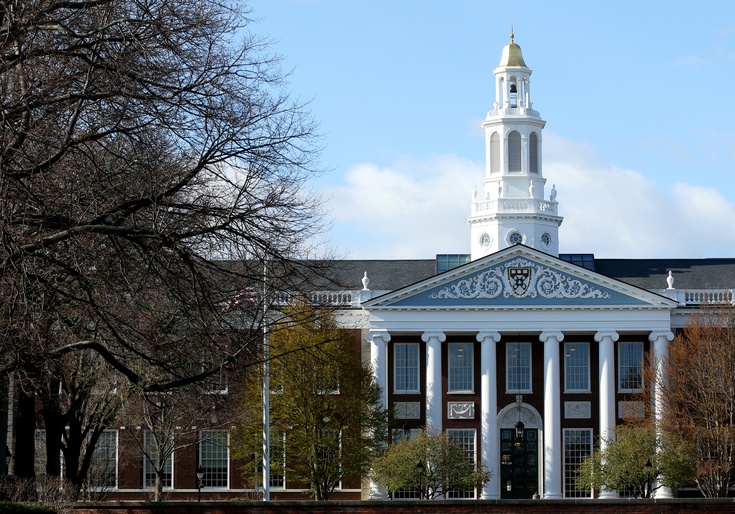 Welcome back to Campus Insanity, a weekly roundup of the craziest developments at our nation’s 4,000-plus institutions of higher education.

Emory University’s student government approved a measure to purchase 400 copies of the anti-racism book Are Prisons Obsolete?—a book that can be read in full for free online.

Activists at Brown University released the “Burn Brown Book,” a 175-page guide outlining the history of on-campus racism, capitalism, and activism with the goal of “providing a safe space for minority students.”

An Oregon State University professor claims that the boundaries that make up the United States are illegitimate, since they were created by English and Spanish colonizers.

Harvard Medical School announced that one of its main priorities for the coming year is fostering a commitment to “anti-racism.”

Michigan State University provost Teresa Woodruff announced the school would no longer use the terms “foreign” and “alien,” opting instead for “non-pejorative terms that describe geography” to create a more inclusive environment.

A professor at Virginia Tech claims the phrase “the American people”—and beer—are racist, in his new book titled, Beer and Racism: How Beer Became White, Why It Matters, and the Movements to Change It.