“The massive amounts of affidavits that we see in these cases show that there was in fact fraud that took place,” he said during an interview with “Just the News AM” on Friday.

He said it’s important to have transparency surrounding the election process and that answering questions raised by the Trump campaign over election integrity is “very important for the legitimacy of the presidency.”

In response to a question from reporter Carrie Sheffield, Trainor specifically mentioned a sworn affidavit by Steven Miller, a professor of mathematics at Williams College.

Between 89,397 to 98,801 ballots were either requested by someone other than the registered Republican, or requested and returned but not counted, he said.

Trainor said that Miller is clearly qualified as an expert witness in almost any court in the United States and that the court would have to look at the information he has provided.

Rudy Giuliani and Sidney Powell, two leading attorneys for the Trump campaign’s legal battle over the process of the November election, outlined their evidence of alleged election fraud and abnormalities during a press conference on Thursday.

During the presser, which Trump lawyer Jenna Ellis described as an “opening statement,” the Trump legal team said there are a great number of affidavits in support of their allegations.

“We have, in the Michigan case, 220 affidavits. They are not all public, but eight of them are,” Giuliani said.

Various governmental officials at state and local levels have confirmed reports of voter fraud, including that of Republican poll watchers being blocked from poll sites, votes being cast in the name of dead persons, and election rules being changed by judges or officials bypassing the state legislature institutions, among others.

According to federal law, a person who knowingly makes a false statement in a sworn affidavit could be charged with perjury, to face up to five years in prison and/or fines.

It’s unclear how many affidavits the Trump team will present to the court, as most of the sworn affidavits have yet to be made public. 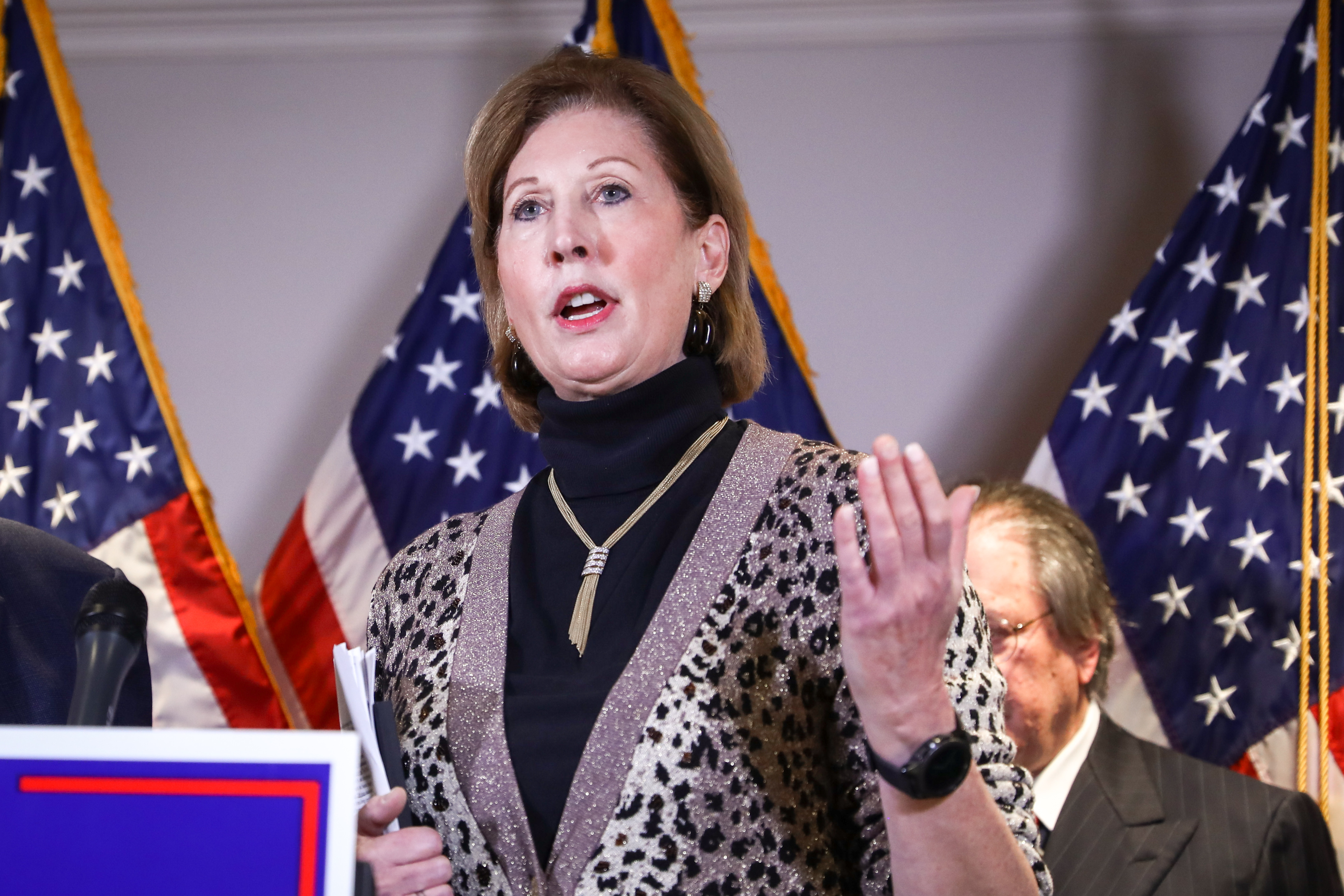 According to Powell’s remarks during an interview with Fox Business on Friday, there’re at least two areas that the Trump legal team is working on.

“I’m focusing more on the technology and the fraud, and he [Giuliani] is working [on] the individual witnesses, on that side of things,” she said.