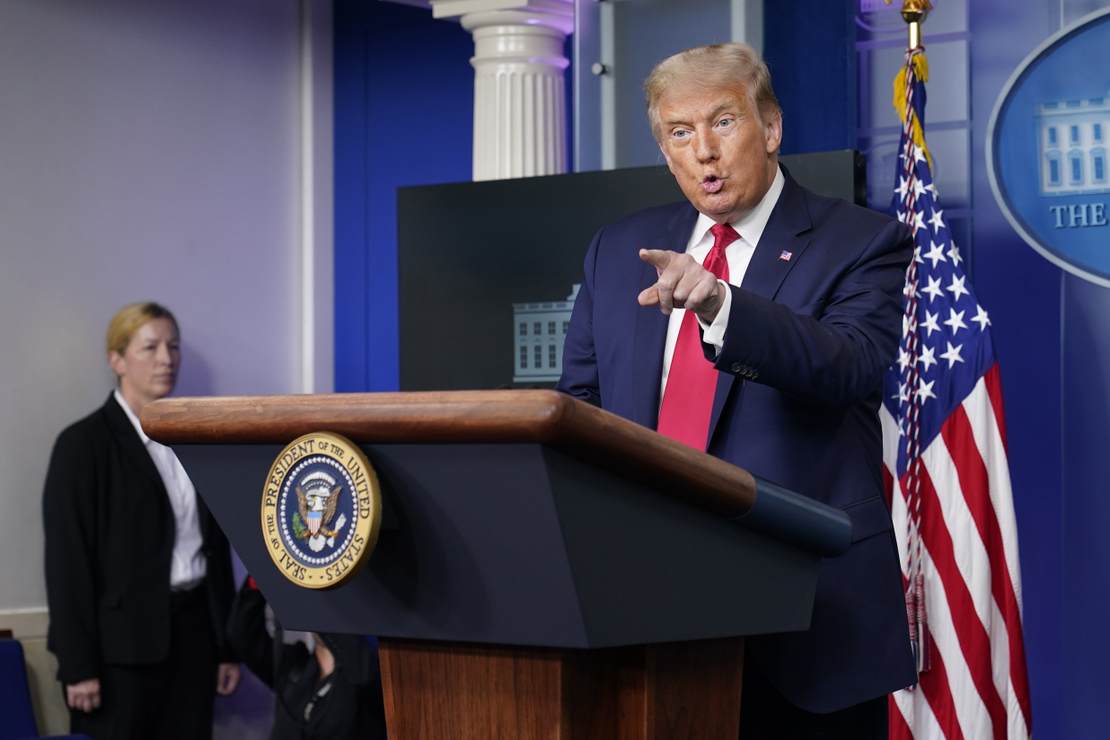 It’s been two months since the New York Times published their “bombshell” report claiming that Russia paid Taliban fighters bounties to kill U.S. and coalition forces in Afghanistan, and that President Trump had been briefed on the allegation, but did nothing about it.

The story was false. John Ratcliffe, the Director of National Intelligence, quickly debunked the story. “I have confirmed that neither the President nor the Vice President were ever briefed on any intelligence alleged by the New York Times in its reporting yesterday,” he tweeted. “The White House statement addressing this issue earlier today, which denied such a briefing occurred, was accurate. The New York Times reporting, and all other subsequent news reports about such an alleged briefing are inaccurate.”

Catherine Herridge, a senior investigative reporter for CBS News, also reported that a “senior intel official” told her the “the GRU/Taliban bounty allegations were not contained in the President’s Daily Brief (PDB).”

Herridge added that an “intelligence official with direct knowledge” said intel on alleged Russian bounties only reached “low levels” of the NSC but “did not go further” because it was deemed “uncorroborated” and because of “dissent” within the intelligence community.

Democrats still expressed outrage at Trump at the unconfirmed story. And Joe Biden used it as a campaign talking point.

It’s now been two months since the “bombshell” report, yet the allegation made by the New York Times remains uncorroborated, according to General Frank McKenzie, commander of the U.S. Central Command.

“It just has not been proved to a level of certainty that satisfies me,” McKenzie told NBC News. “We continue to look for that evidence,” he added. “I just haven’t seen it yet. But … it’s not a closed issue.”

McKenzie’s comments, according to NBC News, reflect “a consensus view among military leaders” and “underscores the lack of certainty around a narrative that has been accepted as fact by Democrats and other Trump critics, including presidential nominee Joe Biden.”

Joe Biden even mentioned the claim during his acceptance speech at the Democratic National Convention. “Under President Biden, America will not turn a blind eye to Russian bounties on the heads of American soldiers,” he said.

The running of the bogus story, and the reaction to it, mirrors that of the recent allegations made by Jeffrey Goldberg of The Atlantic, who wrote that four unnamed officials claim President Donald Trump didn’t want to visit the Aisne-Marne American Cemetery near Paris in 2018 because the troops there who died in battle were “losers” and “suckers.” Twenty-one Trump administration officials, including fourteen who were with Trump during the alleged incident, have publicly disputed the allegations, which still remain uncorroborated. Joe Biden also responded to the allegations as though they were true.

These two fake stories alone prove just how desperate the media is to damage Trump before the election. Not to mention Joe Biden’s reliance on fake news to attack President Trump.

Matt Margolis is the author of the new book Airborne: How The Liberal Media Weaponized The Coronavirus Against Donald Trump, and the bestselling book The Worst President in History: The Legacy of Barack Obama. You can follow Matt on Twitter @MattMargolis