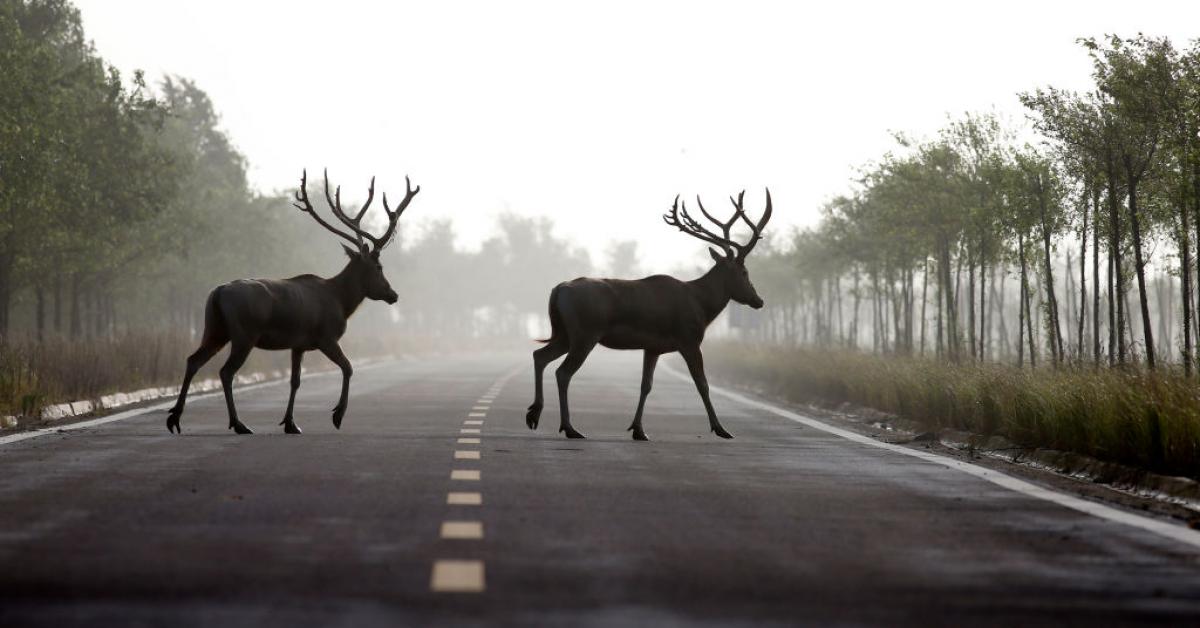 South Dakota Attorney General Jason Ravnsborg over the weekend fatally struck a man walking on the side of a highway, after reporting a day earlier that he had hit a deer.

The incident occurred Saturday at about 10:30 p.m. along U.S. Highway 14 when Ravnsborg was driving home from a Republican Party fundraiser.

Gov. Kristi Noem on Sunday confirmed reports that Ravnsborg had been involved in a fatal accident but he uninjured.

Ravnsborg has released a statement saying he is “shocked’ and sorrowful about the accident that occurred after the event, which was held at a bar.

“I am shocked and filled with sorrow following the events of last night,” Ravnsborg said. “As Governor Noem stated, I am fully cooperating with the investigation and I fully intend to continue do so moving forward. At this time I offer my deepest sympathy and condolences to the family.”

The South Dakota Department of Pubic Safety confirmed Monday that Ravnsborg had reported striking a deer on Saturday night.

The family of victim Joe Boever, 56, did not find out about the accident until nearly a full day later.

Boever, who lived close to the scene of the accident, had been reported missing early Sunday morning by his cousin.

Boever’s cousin, Victor Nemec, and his brother, Nick Nemec, both appear to doubt the veracity of Ravnsborg’s explanation that he mistook their family member for a deer.

“The attorney general hit my cousin as he was walking down the side of the road and killed him,” Victor Nemec told the Argus Leader.

Nick Nemec, a former South Dakota Democratic state legislator, suggested to reporters that the day-long search for the body may have been part of a coverup.

“My worst fear is that they’re trying to get ducks in a row to absolve the attorney general of any wrongdoing,” he said. “A deer doesn’t look like a human.”

In an attempt to avoid any conflicts of interest between the investigators and the office of the attorney general, the state’s Bureau of Criminal Investigation has taken over the case.