A Senate committee on Wednesday authorized its chairman to subpoena seven people, including spy Stefan Halper, in the ongoing review of the FBI’s counterintelligence investigation against Donald Trump’s campaign.

Chairman Ron Johnson (R-Wis.) Johnson said the vote was required in part to overcome “a ridiculous assertion” from Ranking Member Gary Peters (D-Mich.) that a June authorization vote giving him subpoena power over 33 individuals did not include the authority to schedule subpoenas.

Peters conveyed his concerns regarding the subpoena of Jonathan Winer. Winer then used the concerns as an excuse to ignore the subpoena, according to the chairman.

Winer was also one of two people who refused to cooperate with the Department of Justice inspector general.

What Peters did amounted to “inappropriate meddling,” Johnson said. 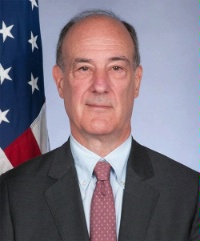 The vote also authorized the chairman to issue subpoenas for seven additional people “based on new information.”

Those seven include Halper, one of several human informants used by the FBI to spy on Trump campaign associates.

Democrats appear to only be concerned about foreign interference that they didn’t pay for, Johnson charged, noting that Steele relied heavily on Russians for his dossier.

“Apparently Democrats are willing to look the other way when they pay for or use foreign disinformation against Republicans,” he said.

Peters, who is running for reelection, declined to respond directly as to whether he communicated with Winer, but railed against what he described as “a partisan investigation” when the COVID-19 pandemic has taken the lives of so many Americans.

“I’m disappointed that our committee is once again meeting to discuss the authorization of subpoenas instead—let me say again, instead—of the serious challenges facing Americans and our committee has a responsibility to address with our full focus and resources.”

Referring to the June vote authorizing Johnson to issue subpoenas to 33 people, Peters said the chairman has subpoenaed none of them.

“Yet you now seek authority to depose seven new individuals on the same matters,” he said. 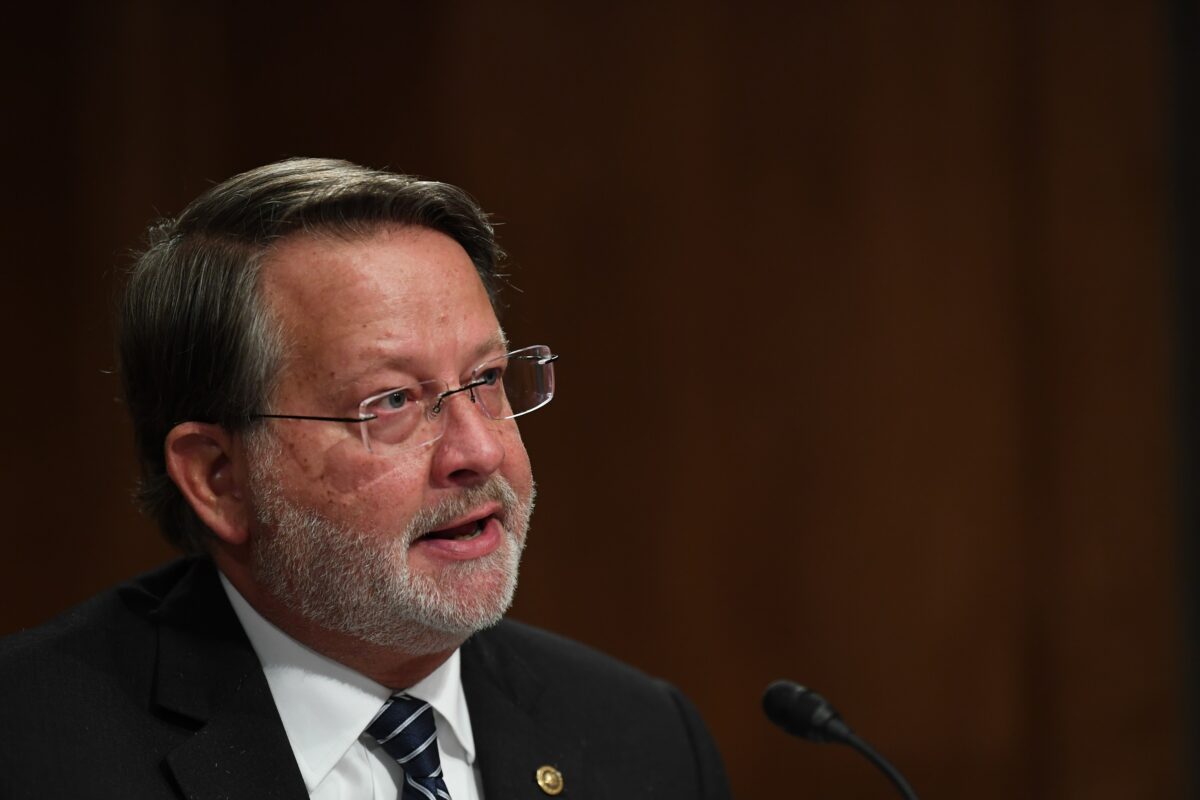 No other senators spoke for or against the subpoenas during the brief meeting.

Johnson subpoenaed Winer last month. He also issued a subpoena for records from the FBI, which told The Epoch Times it was complying.

Peters has repeatedly protested steps the chairman has taken in the investigation, including the attempt to depose Winer.

In an Aug. 19 letter, he wrote that the subpoena was “in direct and clear violation” of committee rules, making the subpoena “unenforceable.”

The Wednesday vote appears to definitively give Johnson subpoena power.

Johnson has said he hasn’t issued more subpoenas because he’s been stymied in efforts to obtain documents about those individuals.

“How can you sit down and conduct a thorough interview when you don’t have, for example, the two documents that were just revealed over the last week?” he said in an interview in August.