Sen. Markey says all police must be disarmed of 'weapons of war' including tear gas, rubber bullets

Sen. Markey says all police must be disarmed of 'weapons of war' including tear gas, rubber bullets 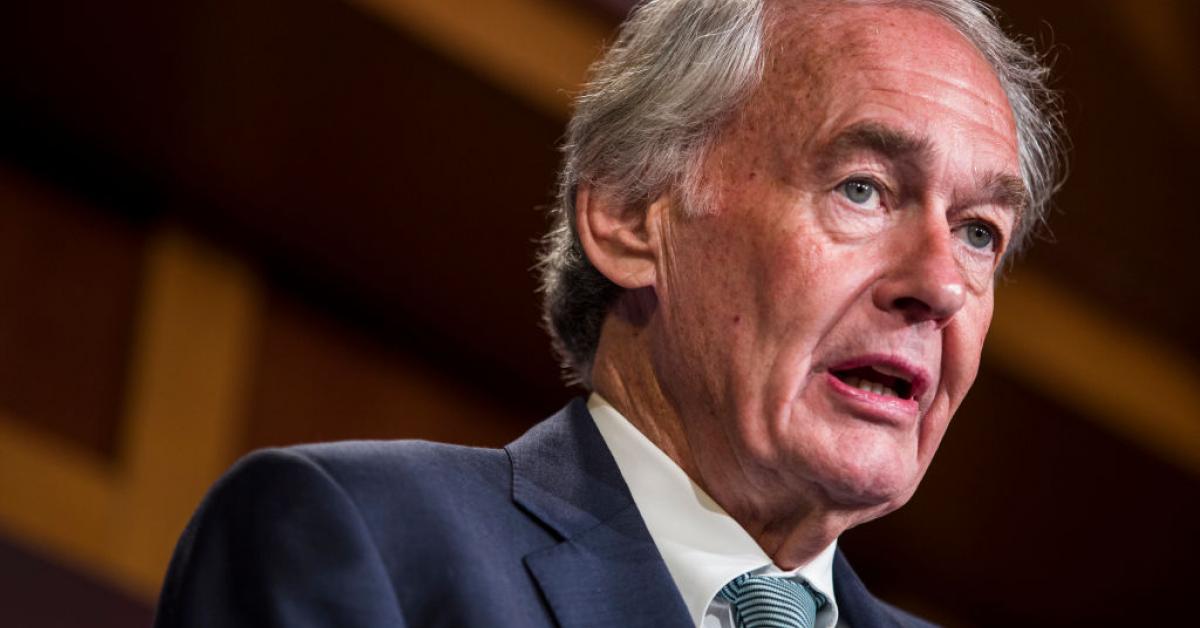 Sen. Ed Markey said Monday that U.S. police officers must uniformly be disarmed of “weapons of war,” which according to the senator, include “tear gas, rubber and plastic bullets, and bean bag rounds.”

Every night for the past four months, police officers in Portland have come face-to-face with protestors and rioters demonstrating in favor of racial justice and police reform. Often the clashes have become violent and have been connected to several deaths.

Several weeks ago, Wheeler was tear-gassed while marching one night with demonstrators. According to the ACLU, tear gas is a chemical agent banned during warfare. Responding to a tweet by the ACLU that the Portland police have been using tear gas on protestors, Markey, a Massachusetts Democrat wrote:

In June, when nationwide protests following the death of George Floyd in Minneapolis while in police custody had been taking place for about a month, Sens. Ed Markey and Bernie Sanders, a Vermont Independent, introduced legislation to ban the use of tear gas and rubber bullets by law enforcement.

The “No Tear Gas or Projectiles Act” moves to ban the use of “riot control agents and kinetic impact projectiles” by federal, state, and local law enforcement officers.

The bill would also create a civil penalty for authorities who use the prohibited materials despite the ban, and limit federal funding to state and local government entities that do not ban the listed items.

“Our streets are not meant to be battlefields, and law enforcement shouldn’t be using weapons of war against our protestors and other Americans. law enforcement’s use of tear gas also compounds the effects of structural racism, because we know communities of color are already suffering disproportionately during this global respiratory pandemic,” Markey in June. “It’s time we stop using these potentially lethal weapons against our own people.”

In early September, Markey, who in the past year has aligned himself strictly with the progressive wing of his party, defeated Rep. Joe Kennedy III in a once-contentious primary battle to keep his Senate seat.