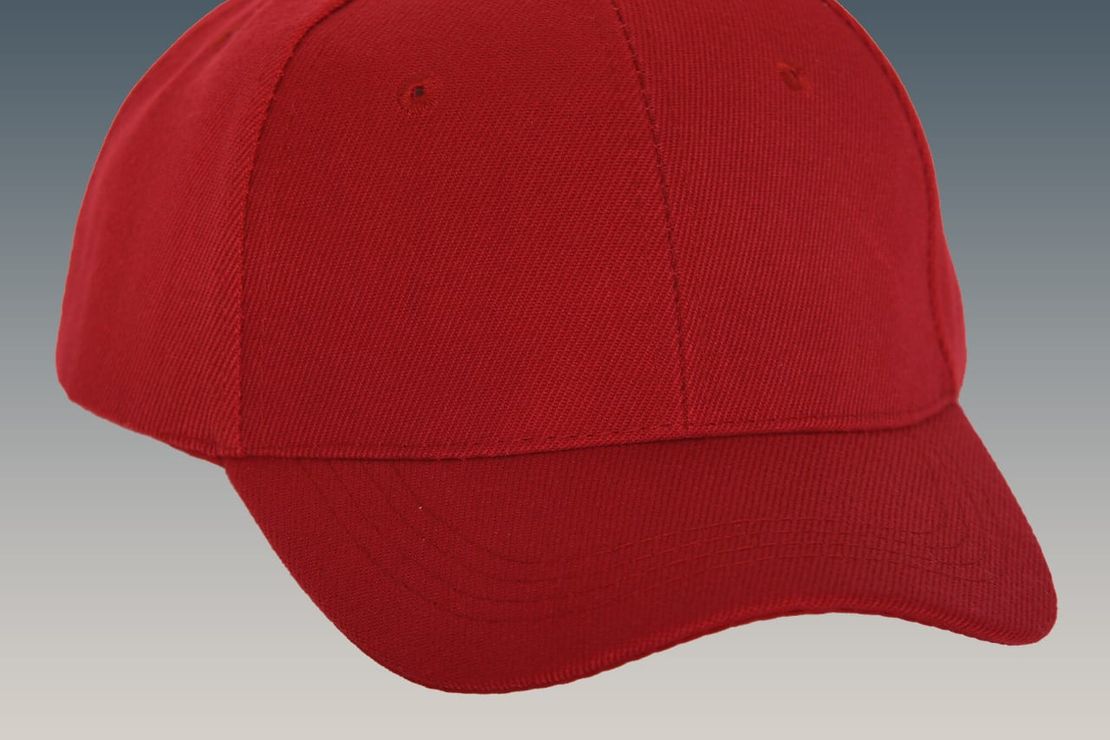 Last week my sister—name and town undisclosed—was flipped-off by a Joe Biden supporter for wearing a red hat.

It was not a Trump hat, but I think she’s among the people who, while not stridently political, believe they have no other choice but to vote MAGA for a second term. The Democrats have left them no choice.

This, in microcosm, along with several other fatal failings, is why the Democrats will lose in November. The willingness of their people to accost.

Far too many of them have taken Representative Maxine Water’s (D-CA) hateful directive to get in people’s faces and let them know they are not welcome. Not just in politicians’ faces, nor just the faces of Trump higher-ups like Kellyanne Conway or Sarah Sanders, but the faces of anyone who can be identified as a President Trump supporter.

Or who appears to be from a distance.

The hat was a gift from Dad, years ago, a time when Donald Trump was living life as a real estate mogul and reality show star.  The embroidered emblem on the front, had the man who flipped the bird been close enough to see it, reads:

That’s right, it is a hat from a well-known, 100+year-old market and watering hole in the town of Imnaha, OR, the gateway to Hell’s Canyon. For the curious, the Native American translation of the town name is “land ruled over by Imna.” You guessed it; Imna was what my father in his day would have called an “Indian Chief.” There is no doubt Dad purchased the hat at the store. It is as red as the most bellicose plains warrior’s warpaint.

Back to my sister, who is in her mid-sixties. This was a drive-by, slow-down flip-off, male against female, a real profile in courage.

She was walking in her suburban neighborhood in a Portland Metro burg about ten miles from the downtown core. Ten miles from where violent antifa and agitator riots and destruction have raged into a fourth month. About fifteen freeway minutes away from where a Trump supporter was gunned down two weeks ago after participating in a pro-Trump rally.

The drive-by, (call him an assailant, who knows these days?) did not present as a tattooed, wild-eyed, flag-and-pig’s-head burner. He was a regular-looking thirty-something man in a nice, regular-looking car.

He slowed down when he saw my sister, and from a distance of about a suburban driveway, took off his Biden for President cap, waved it, then put it back on his head and gave her the old California freeway salute.

My sister is not the type to get unnecessarily rattled. Her reaction was more like WTF? She did tell her husband about the encounter. His was a hotter head than hers; he was ready to start cruising the streets looking for the flipper. For his part, he can’t get to his mail-in ballot fast enough to vote for President Trump.

After collecting her thoughts, my sister did what any educated woman might think to do: She wrote a letter to the editor of the local paper. The letter was not your typical politically-motivated correspondence. No ideologies were expressed, no support for Trump, no warnings about Biden or ire against the Democrats.

It was a simple letter about pre-judgement. Questioning how a person can be set-off by a red hat, and inferring but not stating that such a person must be some kind of borderline. A person for whom a simple red cap has become a symbol of evil, a red flag, a red cape in front of a gored bull. A provocative red gash on the landscape which must be confronted.

Her letter asked, without directly posing the question, why? Has the socio-political environment become so bad in this country that a red hat is enough to send a stranger into an uncivil display of self-righteous condemnation? She questioned how we’ve gotten to a place where political differences can lead to such indiscriminate and at the same time discriminatory aggression.

At the time of the submission of this post, her letter has not been published.

It goes without saying that the drive-by flipper is probably the type of individual who would never have the guts to confront someone, man or woman, with such threatening behavior face-to-face. But these days, you never know. After venting his spleen in the name of representing his political party, he drove off.

To be clear, getting flipped the bird is not that big a deal in the current political climate. While it is slightly alarming that such a gesture be attached to political partisanship, we must remember that we have death and destruction on the streets in this country, this summer, over just such partisan fervor.

It seems this summer, during the COVID shutdowns and violent civil unrest, that everybody is just waiting for November 3rd for the presidential choice to be made and all this be over. But everybody knows it won’t be over.

Meantime, my brother-in-law has told my sister to stop wearing her red hat.

Mark Ellis is the author of A Death on the Horizon, a finalist in the 14th annual National Indie Excellence Awards in the category of General Fiction. Follow Mark on Twitter.

Biden: A Diminished Trojan Horse With an Army of Marxist Transformers Inside