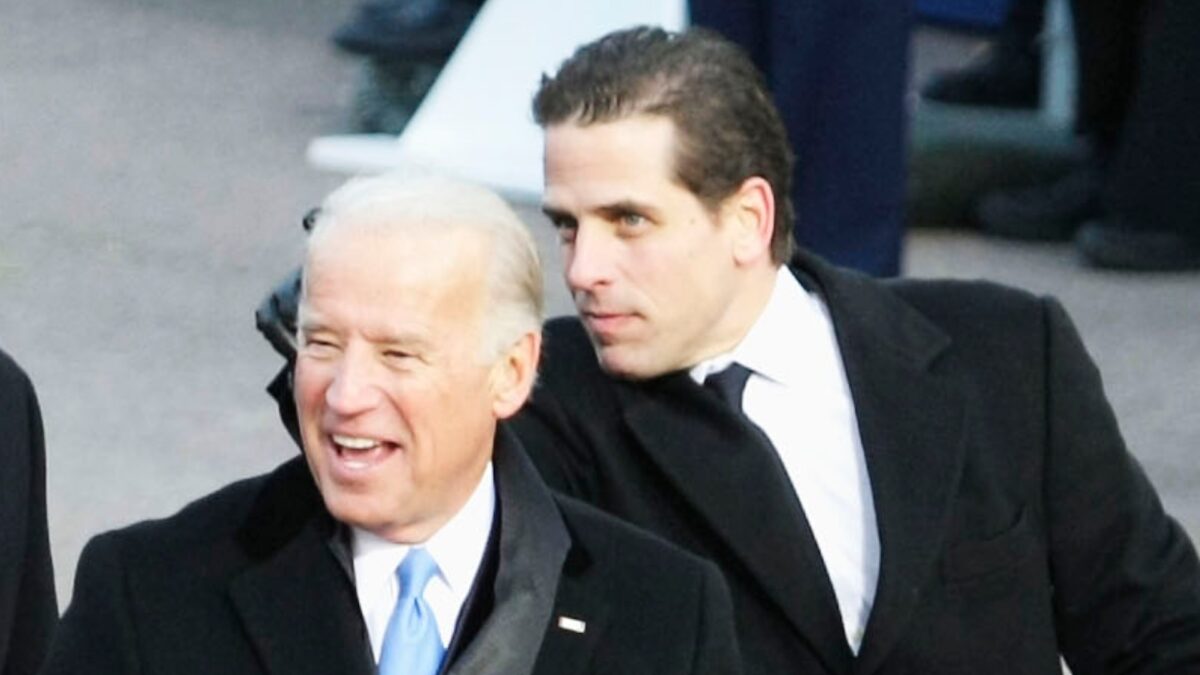 Secret Service logs obtained earlier this year by Senate investigators include dates and locations matching those discussed in the emails allegedly belonging to Hunter Biden, the son of Democratic presidential nominee Joe Biden.

The alignment of the dates in the emails and the Secret Service protective detail logs is significant because the authenticity of the emails, first published by the New York Post last week, is the subject of heated debate. The FBI, which purportedly obtained Hunter Biden’s laptop in December last year, has not yet officially confirmed that it is in possession of the device and whether the emails are genuine.

In one alleged email, written after midnight on April 13, 2014, Hunter Biden wrote to Devon Archer, his business partner, that he will be traveling to Houston the next day. Secret Service logs obtained by the Senate Committee on Homeland Security and Governmental Affairs show a trip by Biden on April 13-14, 2014.

In another alleged email, Vadim Pozharskyi, a top executive from Ukrainian gas firm Burisma, wrote to Biden and Archer on May 12, 2014: “Following our talks during the visit to the Como Lake and our further discussions, I would like to bring the following situation to your attention.” While the email doesn’t cite a date for the trip, Secret Service logs include a travel entry for Biden on April 3-6, 2014.

The alignment in dates and location was first spotted by the staff of the Senate Homeland Security and Finance committees. Notably, some of the alleged Hunter Biden emails included discussions of Biden’s travel after he allegedly declined a Secret Service detail. Sen. Ron Johnson (R-Wis.) and Sen. Chuck Grassley (R-Iowa) penned a letter (pdf) to the director of the Secret Service on Oct. 20 asking for records after the date when Biden purportedly stopped receiving a Secret Service detail.

Rudy Giuliani, President Donald Trump’s personal attorney, provided a copy of the alleged Hunter Biden hard drive to the Post earlier this month. Giuliani declined to provide a copy to The Epoch Times, which has been unable to independently authenticate the files.

The alleged emails in the Post stories suggest that Hunter Biden used his father’s position as the vice president for personal profit via ventures with China and Ukraine.

The Biden campaign has declined repeated requests for comment on the Hunter Biden laptop.