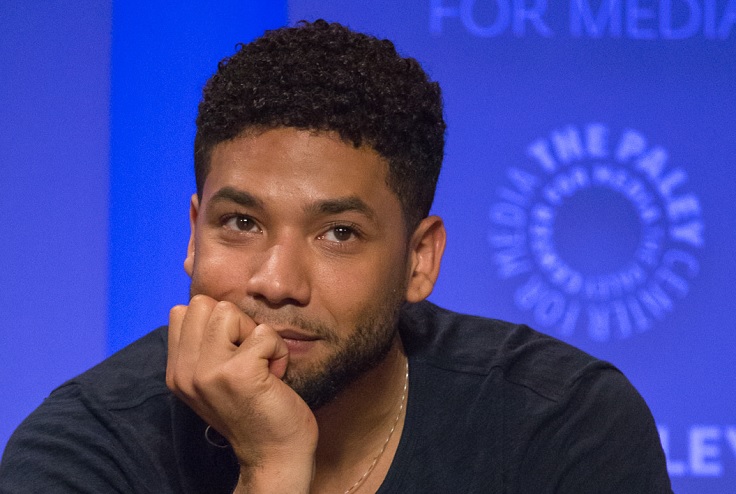 An open letter cosigned by Linda Sarsour and other left-wing activists accuses the Chicago Police Department of fabricating the charge that actor Jussie Smollett concocted a hate crime against himself in 2019.

“Jussie faces false charges of felony disorderly conduct and is still being forced to fight back against a relentless and vicious smear campaign initiated by the Chicago Police Department and uncritically disseminated by the media,” the letter states. “We believe Jussie, not the CPD.”

Sarsour, a former cochair of the Women’s March, has also pushed anti-Israel conspiracy theories. She was briefly condemned by the Joe Biden campaign this year for anti-Semitic remarks before she received a private apology.

The letter Sarsour cosigned couches its support for Smollett in terms of the Black Lives Matter movement.

“At a time when the people of Chicago are demanding community control of the police and when our movement for Black Lives demands that police be defunded and demilitarized, Chicago police and prosecutors continue to expend precious public resources to cover up a hate crime and renew their fabricated case against Jussie Smollett,” the letter states.

Other signers include Danny Glover, Angela Davis, and LisaGay Hamilton.

The letter claims the CPD buried evidence corroborating Smollet’s claim that two white Donald Trump supporters attacked him on the subzero-temperature night of Jan. 29, 2019, poured bleach on him, and placed a rope around his neck, all while yelling slurs and saying they were in “MAGA country.” Smollett, who is black and gay, suggested in an interview on ABC News that the assault was due to his anti-Trump activism.

Liberal politicians and media members rallied around Smollett and declared the attack a lynching attempt in “Trump’s America.” However, a police investigation and local Chicago media reports found no evidence to support Smollett’s account. Brothers Abel and Oia Osundairo, who served as extras on Smollett’s show Empire, later told police Smollett paid them to orchestrate the attack as part of a scheme to raise his salary. Surveillance video showed them purchasing the items used in the attack a day earlier.

Smollett was arrested and charged with 16 counts of disorderly conduct, but the counts were later dismissed by Cook County state’s attorney Kimberly Foxx. Then-mayor Rahm Emanuel (D.) expressed outrage over the decision, and Smollett has since been indicted on six new charges of disorderly conduct.

In an interview this week, Smollett said he was “set up.”