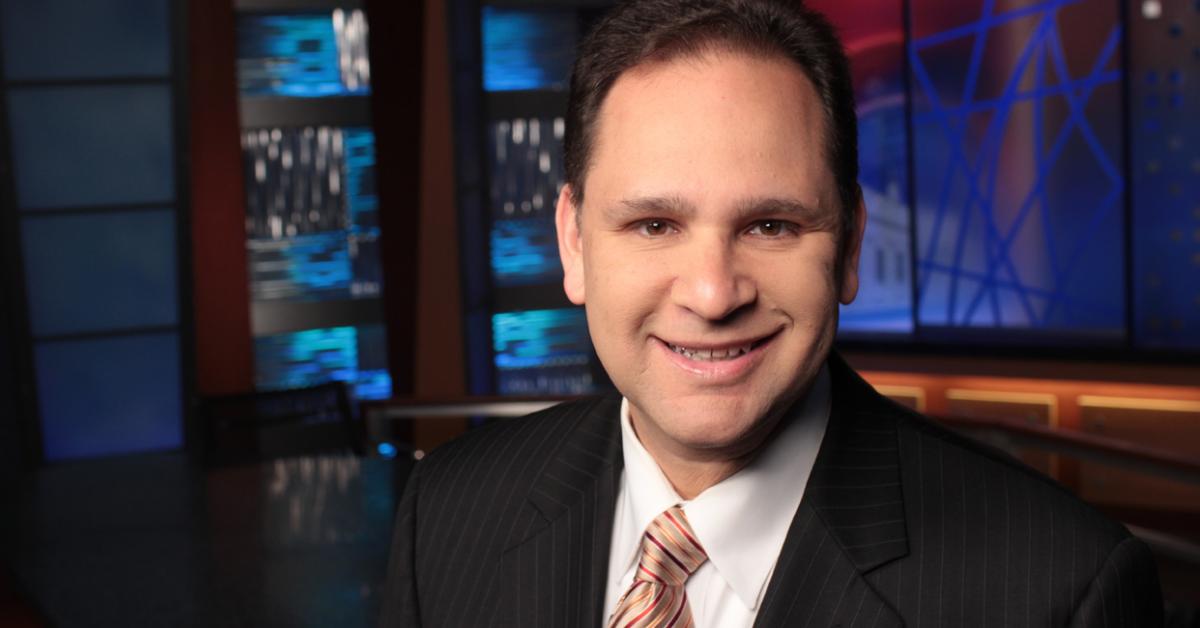 Former White House press secretary Sarah Huckabee Sanders spoke with Just the News’ David Brody about her time as President Trump’s primary spokesperson, sharing some high-profile personality clashes that played out in the West Wing, including ones between former national security adviser John Bolton and most of the executive staff.

“He’s just one of those individuals,” she said. “He has a reputation of not being someone who plays well with others.”

Sanders said she was forewarned about the possibility of Bolton not always behaving like a team player, but was surprised when he would come into her office and attempt to push out releases of White House statements that directly conflicted with what she knew the presidents goals to be.

“He thinks he is the president in moments,” Sanders recalled. She also said Bolton was consistently of the mind that “it was his agenda and his policy that should be moving forward.”

“There were moments when I knew that what he [Bolton] wanted to do was contrast to what the president wanted,” she continued.

The former press secretary recalled a moment of relief when then-White House Chief of Staff Mick Mulvaney put Bolton in his place for attempting to undercut the president’s policy goals in favor of his own agenda.

“The whole team was cheering him on and very happy that he [Mulvaney] put him in his place,” Sanders said.

Unlike Sanders, Bolton appears to have departed from his White House stint with no love lost between him and the president.

Bolton is currently in the middle of a legal battle with the Justice Department pertaining to the release of his June 2020 book that government attorneys argue was not properly vetted and revealed classified information in breach of Bolton’s job contract.

Sanders’ new book, “Speaking for Myself: Faith, Freedom, and the Fight of Our Lives Inside the Trump White House,” paints a sharply different image of her time at the White House and reveals some of the personal triumphs and struggles she experienced.

Sanders details several touching personal moments she shared with the president, the postpartum depression she experienced following the birth of her daughter Scarlett, and antagonism between Anthony Scaramucci and Sean Spicer that ultimately drove the latter from his position as press secretary, and the modern state of the American press corps, with whom she interacted up close, and often personally.