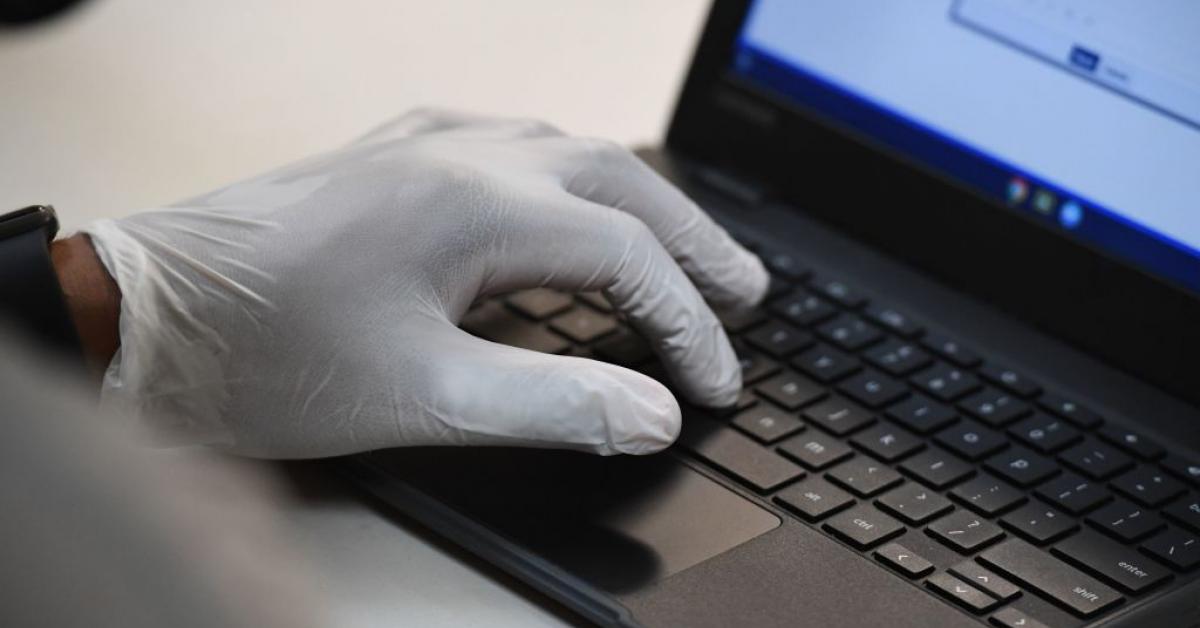 The Russian military-intelligence operation that hacked the Democrats in the 2016 election cycle has already tried to breach the computers of more than 200 groups including political campaigns, according to Microsoft.

The tech company said Thursday that it has also detected hacking attempts by Chinese and Iranian agents but that most of them have been thwarted by Microsoft security software and that the targets were notified.

“What we’ve seen is consistent with previous attack patterns that not only target candidates and campaign staffers but also those who they consult on key issues,” Tom Burt, a Microsoft vice president, said in a blog post.

The company would not say which groups were hacked and what was the impact.

Although U.S. intelligence officials said last month that the Russians favor President Trump and the Chinese prefer Democratic challenger Joe Biden, Microsoft said that Chinese state-backed hackers have targeted “high profile individuals associated with the election,” including people associated with the Biden campaign, according to the Associated Press.