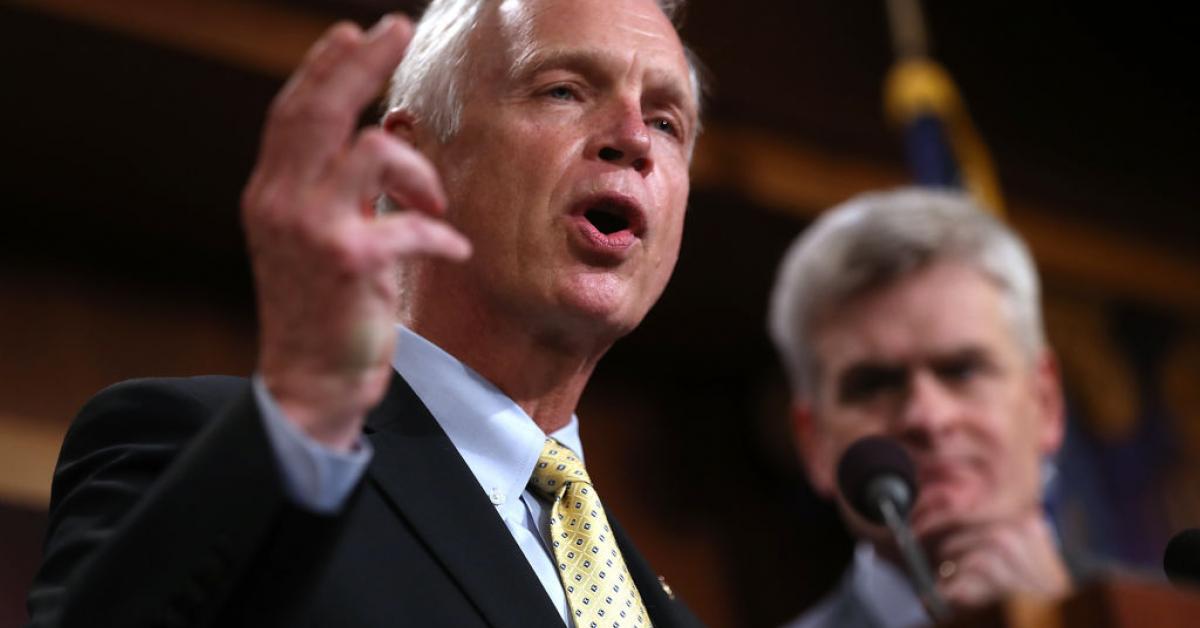 Wisconsin Sen. Ron Johnson on Friday asked Department of Justice Inspector General Michael Horowitz to open an investigation into the dozen-plus phones belonging to associates of the Robert Mueller special counsel that had been wiped of data prior to being surrendered to investigators.

Government documents released this week listed multiple phones belonging to members of Mueller’s Russia collusion probe as having been cleared of all data before they were handed over to Horowitz’s office. Many of the phones, according to the documents, were purged of data after the users entered incorrect passwords too many times.

In his letter, Johnson—the chairman of the Senate Committee on Homeland Security and Governmental Affairs—said the missing data  “raise[s] concerns about record retention and transparency.”

The senator asked Horowitz’s office to “open an investigation into this matter to determine what, why, and how information was wiped, whether any wrongdoing occurred, and who these devices belonged to.”

Johnson also asked Horowitz to explain “when and how [his] office was made aware of this matter,” what steps the office took to “confirm whether information on these phones had been wiped,” whether or not the phones in question had “text message capabilities,” and if Horowtiz’s office has “the capability to retrieve the information from these phones?”