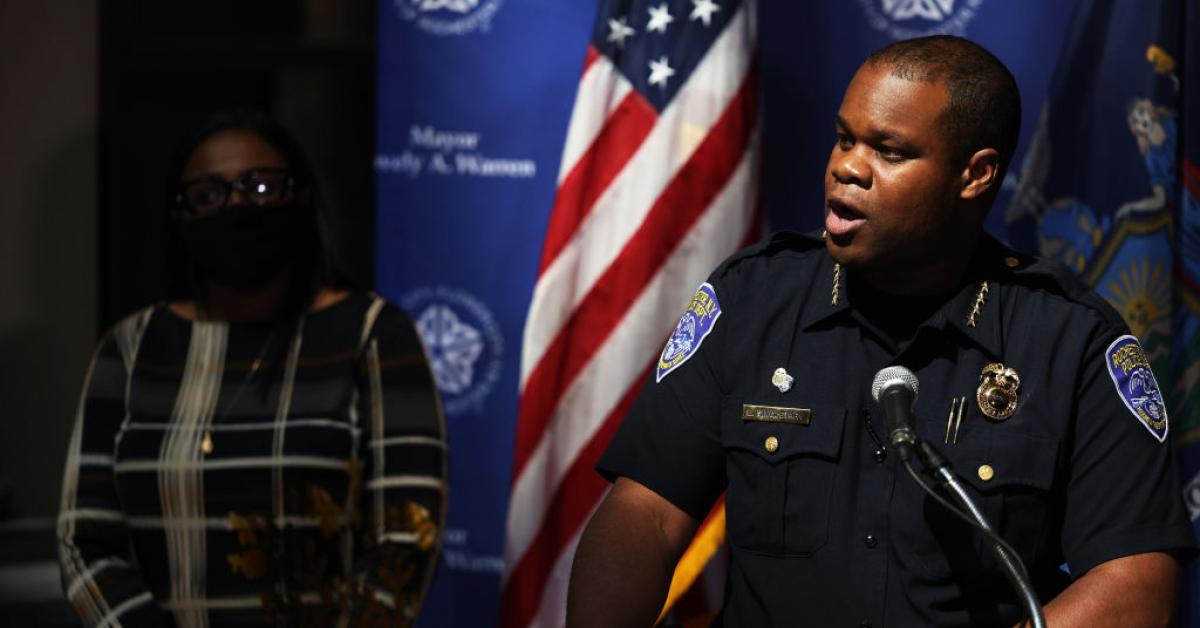 The chief of the Rochester, New York police department has resigned amid the violent protests over the death of a black male after being in police custody.

Footage was released to the public last week of police in March taking the male suspect, 41-year-old Daniel Prude, into custody, during which they put a hood over his head because he was spitting. Police were responding to a call that Prude was suffering from acute mental health problems.

“As a man of integrity, I will not sit idly by while outside entities attempt to destroy my character,” Singletary said in his resignation. “The events over the past week are an attempt to destroy my character and integrity. The members of the Rochester Police Department and the Greater Rochester Community know my reputation and know what I stand for. The mischaracterization and the politicization of the actions that I took after being informed of Mr. Prude’s death is not based on facts, and is not what I stand for.”

The Prude family has filed a lawsuit against Singletary, and the state’s attorney general has announced that a grand jury will be created to investigate the case. Singletary is also being accused of covering up the death of Prude.

Singletary’s announcement came the same day that the first woman police chief of Dallas announced her resignation. Police chiefs from Minneapolis, Portland, Atlanta and Seattle have all resigned over the summer as well.