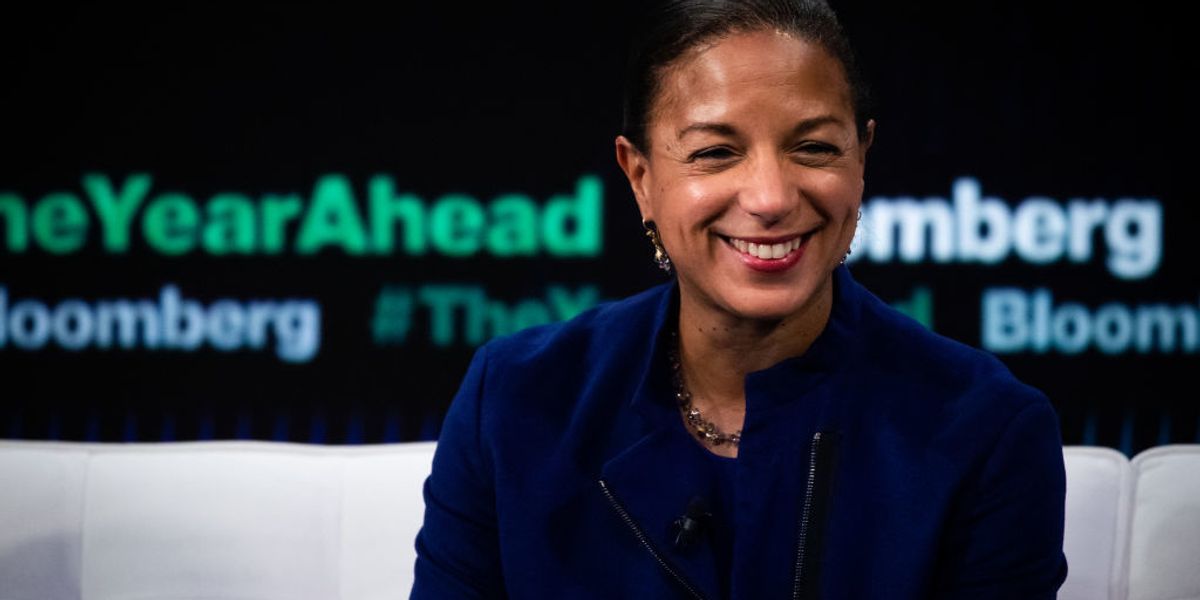 Multiple Republican senators promised Tuesday that Joe Biden’s potential cabinet nominees will face harsh scrutiny from Republicans in the Senate, promising to repay Democrats for what they viewed as harsh treatment given to President Trump’s cabinet nominees four years ago. Specifically, they also indicated that any attempt to nominate the controversial Susan Rice for any cabinet position would be rejected by Republicans.

Sens. Tom Cotton (R-Ark.) and Marsha Blackburn (R-Tenn.) appeared on “The Hugh Hewitt Show” Tuesday and discussed with Hewitt how a Republican Senate might treat cabinet nominees in a potential Biden administration. Specifically, both senators were asked about reports indicating that former president Barack Obama is pushing Biden to nominate former National Security Adviser Susan Rice to be secretary of state.

Both Blackburn and Cotton indicated that Republicans in the Senate would likely refuse to confirm Rice to that position, or to “any position” requiring Senate approval.

Also from @SenTomCotton: “There will not be two sets of rules” for nominees. The rules that governed… https://t.co/yhhULf4fWL

Rice has been the subject of intense controversy for years due to a number of issues, most prominently including her role in spreading the Obama administration’s false claim that the attack on a U.S. diplomatic facility in Benghazi, Libya, that resulted in the deaths of four Americans was the result of a spontaneous uprising caused by local reaction to a YouTube video produced by an American.

This theory of the attacks was later discredited, and the Obama administration later claimed that errors made by Rice during television interviews on the subject were the fault of the CIA, which they claimed provided Rice with bad information.

When reports surfaced that Biden was considering Rice for the position, Biden transition team members reportedly dismissed concerns that Rice would face an uphill battle in a Republican-controlled Senate, apparently in the belief that Republicans may have forgotten about the Benghazi debacle.

Cotton’s and Blackburn’s comments may indicate that Biden has gravely misread the Senate chamber he is likely to inherit. More ominous for Biden than the specific remarks made about Rice are the remarks made by Cotton that the Republican Senate will treat Biden’s nominees by the same “rules” Trump nominees faced.

Although some of Trump’s initial cabinet nominees (like Secretary of Defense James Mattis) received relatively easy confirmation hearings, the vast majority of Trump’s nominees faced almost unanimous opposition from Democrats. Overall, at least 17 of Trump’s non-judicial nominees who required Senate approval got over 40 “no” votes. Six of those nominees were confirmed without a single “yes” vote from Democrats.

If Republicans are able to maintain their control of the Senate by winning at least one of the two runoff races in Georgia, that may indicate that Biden could have a difficult time getting the cabinet he wants confirmed.