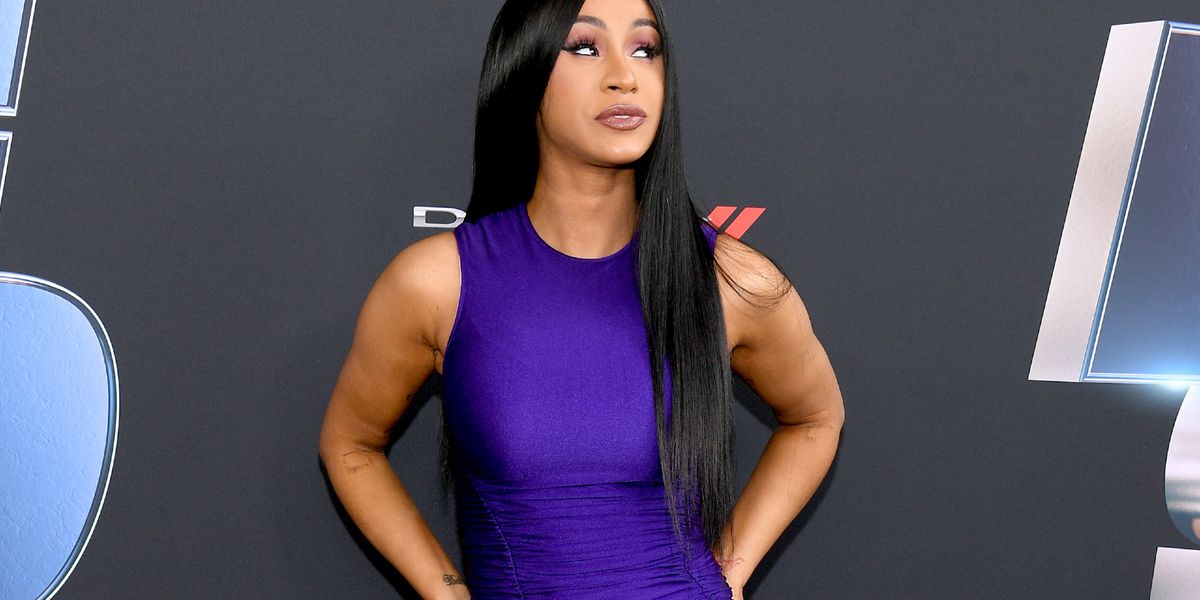 Rapper Cardi B says the notion of Trump supporters in Los Angeles — who were there for a rally to support President Donald Trump — terrifies her.

She made the remarks while apparently being driven near a recent pro-Trump parade.

She even complained about the supporters’ trucks.

“Trump supporters are everywhere, I’m scared,” she repeated. “I don’t like it, with their big-ass trucks.”

Almanzar went on to say that she was worried that she would “get jumped.”

It seems fair to point out that no one involved in the Trump demonstration and parade paid any mind to the rapper or her vehicle, as evidenced by her video.

In September, conservative firebrand Candace Owens lashed out at the rapper after saying that former vice president and Democratic presidential nominee Joe Biden was pandering to minorities when he interviewed with Almanzar in an attempt to draw in black voters.

“You wanna know why Joe gotta talk to me Candice cause I have the #1 song & yet my sister can’t go to the beach in the Hampton’s wit out trump supporters harassing cause they were by themselves & Santa Claus was harassing my sis GF all because they are a Afro/Hispanic gay couple,” the rapper fired back at Owens.

Owens responded with a series of tweets urging black Americans to wake up to “Democrat racism,” mocking wealthy “Hollywood idols,” and declaring that she “broke” Cardi B.