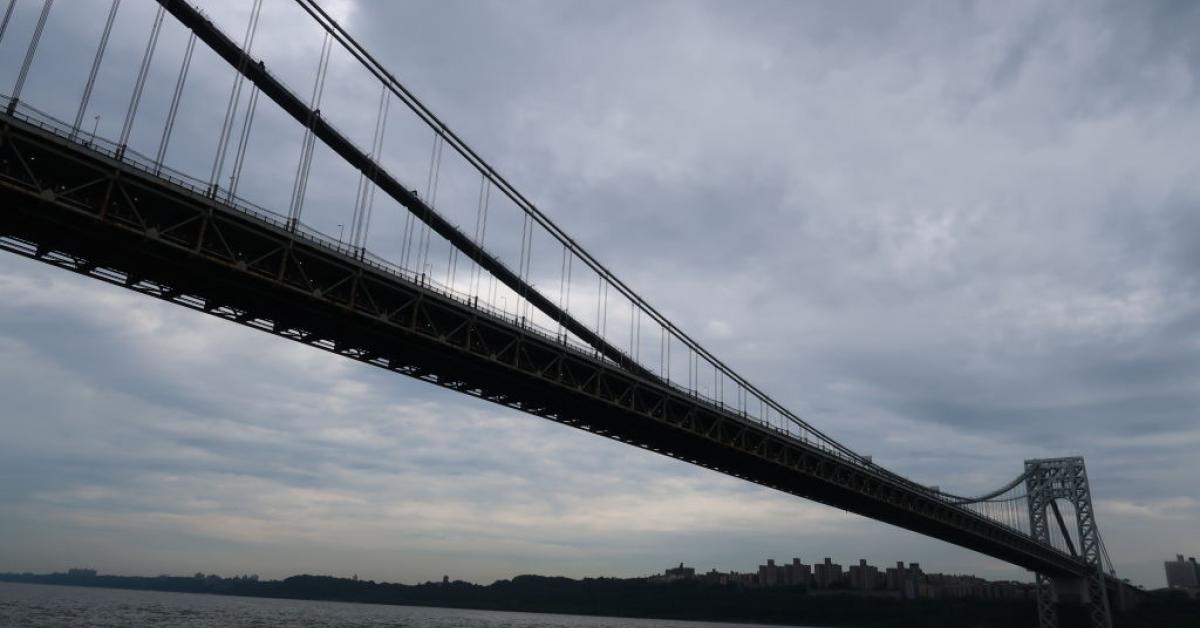 A group of protesters on Saturday stopped traffic on the upper level of the George Washington bridge between New York and New Jersey before congregating outside of the New York Police Department’s 34th Precinct.

More than 100 Black Lives Matter demonstrators reportedly gathered outside of the police station.

Authorities said that six people were taken into custody.

“As people were speaking riot cops attacked us, shoving and arresting multiple people for no reason,” one person wrote on Twitter.