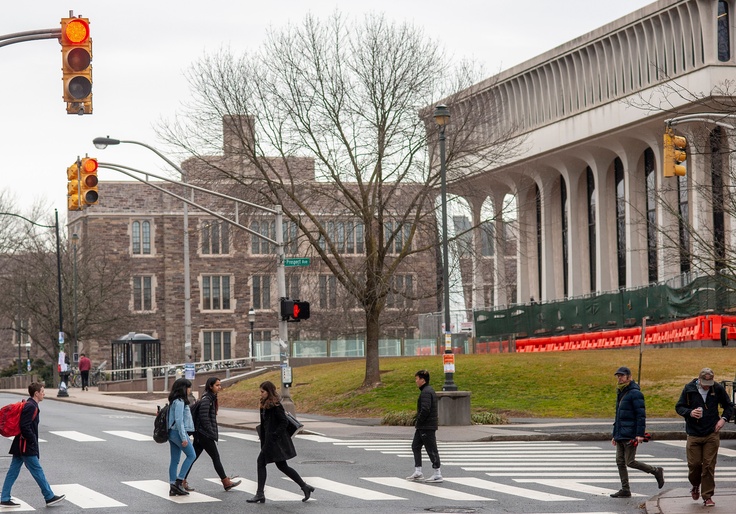 Professor Joshua Katz, who came under fire for a controversial op-ed that denounced his colleagues’ approach to anti-racism, argued in an online event that the threats to free speech on college campuses signal that we are “lost as a nation.”

“In recent years … people inside the academy have … persuaded a considerable segment of the populace that words are violence and need to be policed,” Katz said. “Even more frightening is that these ideas have been coupled with violent actions and calls for defunding the actual, non-metaphorical police…. Free speech is a bedrock principle. If we cannot agree on this, then we are lost as a nation.”

Katz’s comments came during an online event hosted by the Legal Insurrection Foundation, which highlighted professors who have been attacked for challenging progressive viewpoints on college campuses. Three professors, including Katz, argued that cancel culture is hurting higher education, as did Robert Shibley, the executive director of the Foundation for Individual Rights in Education.

William Jacobson, a law professor at Cornell, told the Washington Free Beacon that “name and shame” campaigns against faculty and students who don’t toe the dominant leftwing line have been a problem for decades in academia. He echoed this message during the online seminar, dubbing cancel culture an “academic death spiral.”

“This is not criticism. This is a power play,” Jacobson said. “And what we’re seeing going on, on campuses and in the culture, more broadly, is an exercise of power to prevent open debate of ideas.”