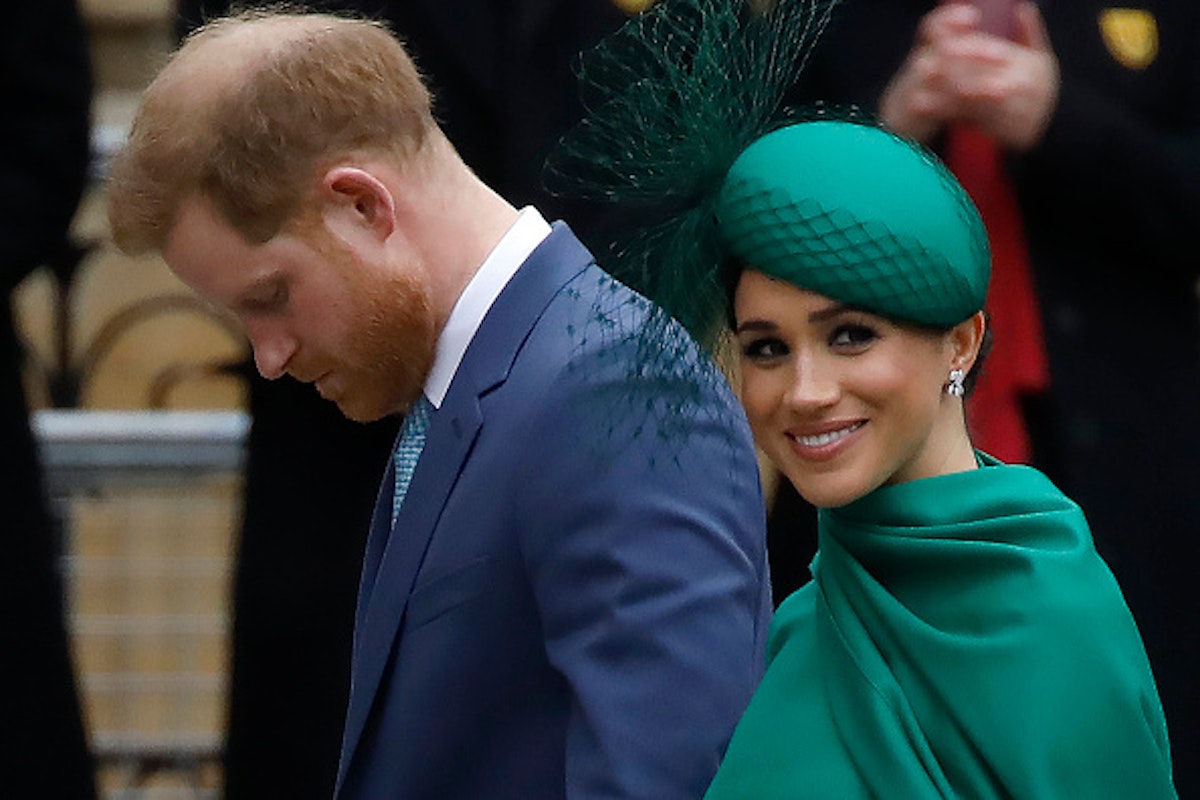 Prince Harry says that he now understands “unconscious bias” thanks to the help and guidance from his wife, the Duchess of Sussex Meghan Markle.

The Duke of Sussex told activist Patrick Hutchison during a video call that he learned more about concepts of racism and internal bias after he married Meghan, according to British GQ.

“Unconscious bias, from my understanding, having the upbringing and the education that I had, I had no idea what it was,” he said. “I had no idea it existed. And then, sad as it is to say, it took me many, many years to realize it, especially then living a day or a week in my wife’s shoes.”

Prince Harry talked about his education as a personal revelation and did not wish to point fingers of blame in any way.

“No one’s blaming anybody. That’s the way I look at it. No one’s pointing the fingers. You can’t really point fingers, especially when it comes to unconscious bias. But once you realize or you feel a little bit uncomfortable, then the onus is on you to go out and educate yourself, because ignorance is no longer an excuse,” he said.

Prince Harry did, however, encourage people who are in positions of power to become more aware about systemic or cultural oppression that keeps people down.

“For me, it’s down to a more diverse perspective, otherwise you’re just perpetuating that bias,” he said. “And I think one of the most dangerous things is people within position of power, whether it’s politics or whether it’s the media, where if you’re not aware of your own bias and you’re not aware of the culture within your system, then how are we ever going to progress? How are we ever going to get to that point where there is more fairness? Because it’s not a zero-sum game, right? Everyone benefits if the Black community gets treated the way they should be treated.”

The Duke of Sussex also emphasized that these concepts are “not actually up for a debate.”

“It’s not actually up for debate. These are the facts. This is what’s happening. And it’s been very interesting for me to sit through or live through this in America. But again, it’s going to take every single one of us to really change things and anyone that’s pushing against it really needs to take a long, hard looking at themselves in the mirror. Because as I said, this isn’t Black versus White,” he said.

“… Now in 2020, we have protesters of every color, every background, every religion, every age,” he continued. “This is a global movement. The train has left the station. If you’re not on it now, then get on it because there’s so much that we can do. And being a dad myself, the whole point in life, I guess, for me, is to try to leave the world in a better place than when you found it.”

Both Meghan Markle and Prince Harry have transformed themselves into political figures ever since stepping down as senior members of the royal family. In September, for instance, while accepting TIME magazine’s honor for its 100 most influential people in the world list, the duo told voters that the upcoming election is the most important of their lifetime.

“Now we’re just six weeks out from election day and today is national voter registration day,” Markle said. “Every four years we were told the same thing: this is the most important election of our lifetime. But this one is. When we vote, our values are put into action in our voices are heard. Your voice is a reminder that you matter because you do and you deserve to be heard.”

Related: Congressman Calls For Harry And Meghan To Be Stripped Of Royal Titles After ‘Continued Interference’ In U.S. Election