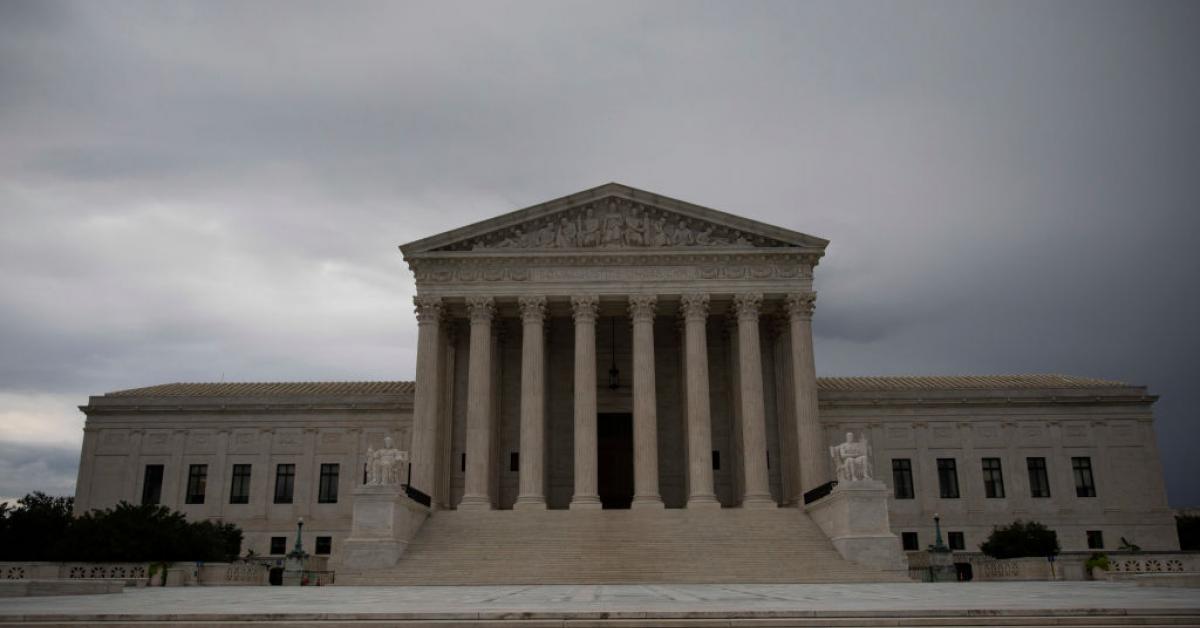 President Trump is putting pressure on Democratic presidential rival Joe Biden to announce a list of potential Supreme Court nominations, if elected, after Trump on Wednesday added 20 names to his original list.

“Joe Biden has refused to release his list perhaps because he knows the names are so extremely far left that they could never withstand public scrutiny,” Trump said.

The president also suggested that Biden will select “radical candidates” who would “fundamentally transform America without a single vote of Congress.”

Trump in announced the names of the additional candidates said each of them would “ensure equal justice, equal treatment and equal rights for citizens of every race, color, religion and creed.”

Biden says he is currently working on a list with promises of nominating the first black woman justice, but the campaign has not given any indication of a list being released before the election.