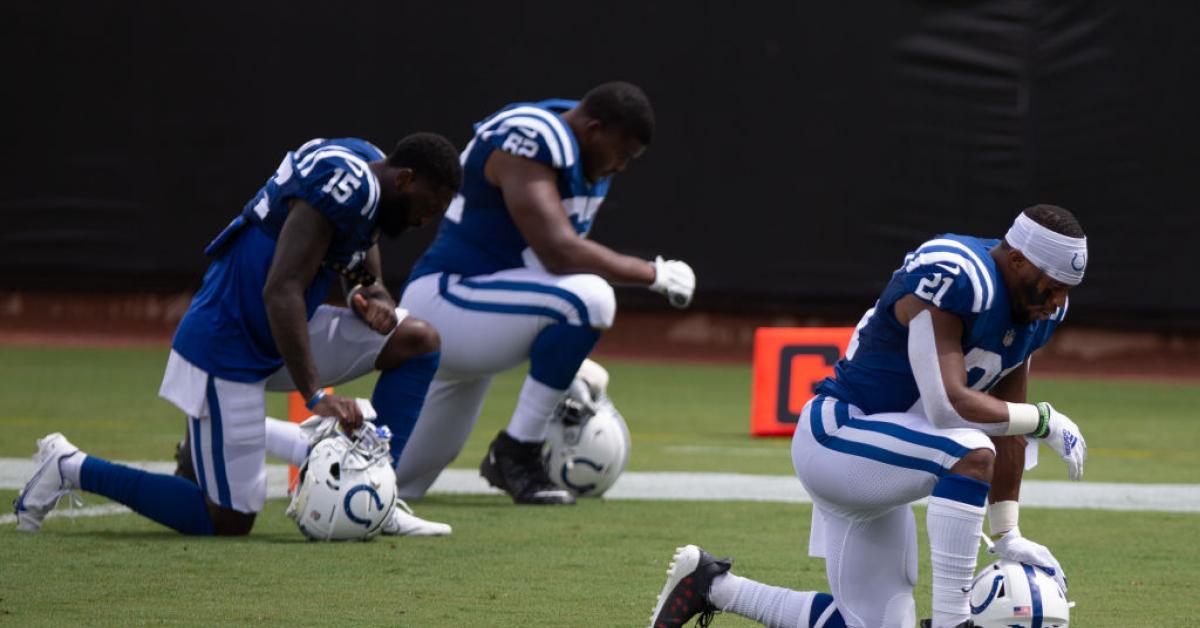 A plurality of voters say the increased politicization of professional sports will drive down ratings, according to a new Just the News Daily Poll with Scott Rasmussen.

A total 44% of respondents said that sporting franchises’ increased attention to political issues will “lead to less interest and lower ratings,” while 29% said it would increase ratings.

A remaining 27% said they were unsure.

In responses by demographics, a majority of black voters and those who are very liberal said the politicalization would increase ratings. And pluralities of Hispanic voters and Democrats also chose that answer, while 68% of Republicans said politics will drive sports ratings downward.

Among Independents, just 26% of respondents said the new focus on political issues would drive up ratings.

The survey of 1,200 Registered Voters was conducted by Rasmussen using a mixed-mode approach from September 10-12.