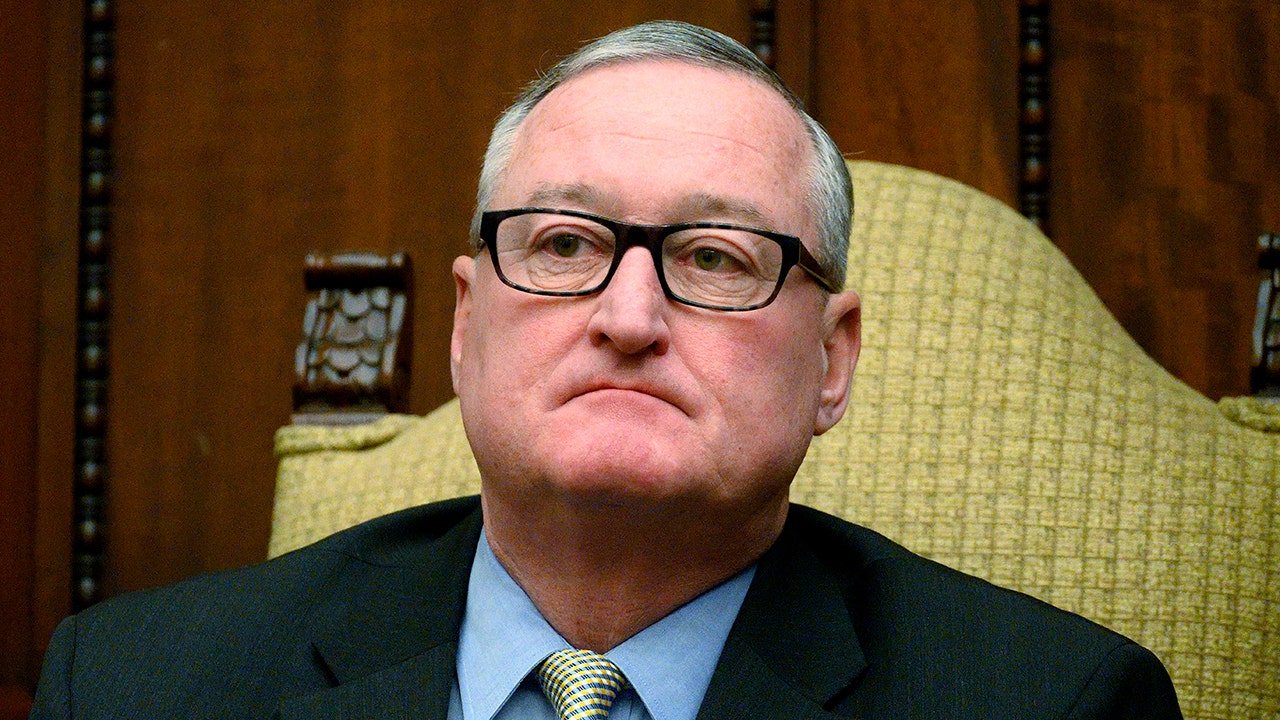 Philadelphia Mayor Jim Kenney was photographed at a local restaurant before announcing a ban on indoor dining due to concerns surrounding COVID-19.

The outlet Broad and Liberty posted the photo on Tuesday and Fox News has confirmed it with Kenney’s office.

While it’s unclear when exactly the photo was taken, the mayor’s office confirmed that it occurred over the weekend. The city announced its new regulations Monday, which prohibits indoor dining and limits outdoor dining to groups of four. They also banned public and private indoor gatherings — including weddings and funerals — if they involve more than one household. The restrictions won’t take effect until Friday.

PHILADELPHIA MAYOR APOLOGIZES AFTER PHOTO SHOWS HIM DINING INDOORS IN MARYLAND, DESPITE RESTRICTIONS IN HOME CITY

They came amid a spike in coronavirus cases. On Wednesday the Philadelphia Department of Public Health announced 831 additional COVID-19 cases, bringing the total to more than 56,000.

In a statement to Fox News, Deputy Communications Director Lauren Cox said: “Mayor Kenney intentionally patronized several restaurants this weekend – as he usually does – to support local businesses and their wait staff.”

She added: “This image was taken at one of his favorite eateries, which he wanted to support before the restrictions go into effect this Friday As Mayor Kenney said during Monday’s press conference, no one (including him) wants to institute more restrictions; but he and Health Commissioner Dr. Farley are making decisions based on what they believe is required to save lives.”

“The mayor did order food, therefore the image was captured before or after the food was served. He will continue ordering takeout and dining outside while COVID restrictions are in effect, and encourages others to continue supporting our neighborhood small businesses in ways that comply with current restrictions and feel safe for them and their families.”

HOW MANY OF HIS OWN CORONAVIRUS RECOMMENDATIONS DID GAVIN NEWSOM VIOLATE?

The photo was just the latest to provoke scrutiny over the way public officials abided by social distancing guidelines.

Tyler Akin, owner of the restauraunt Stock, said the regulations were “completely devastating,” according to NBC 10. Akin, whose Res Ipsa Cafe closed during the pandemic, said layoffs were a question of when, not if. Another restaurant owner, Nicole Marquis predicted furloughs.

“Everyone is so enraged by this, we cannot believe that we’re here again … eight months into this. We feel it’s utter chaos at this point,” Marquis reportedly said.

This wasn’t the first time Kenney faced criticism for dining during the pandemic. In August, he came apologized after Instagrammer Marc Vetri posted a photo of him at a restaurant in Maryland.

“I’m sorry if my decision hurt those who’ve worked to keep their businesses going under difficult circumstances,” he said at the time.

Earlier this week, news surfaced that California lawmakers were attending policy conference in Hawaii as the Golden State urged its citizens to refrain from travel and indoor gatherings. The state’s governor was also seen at a dinner party, despite authorities urging people to stay in their houses.