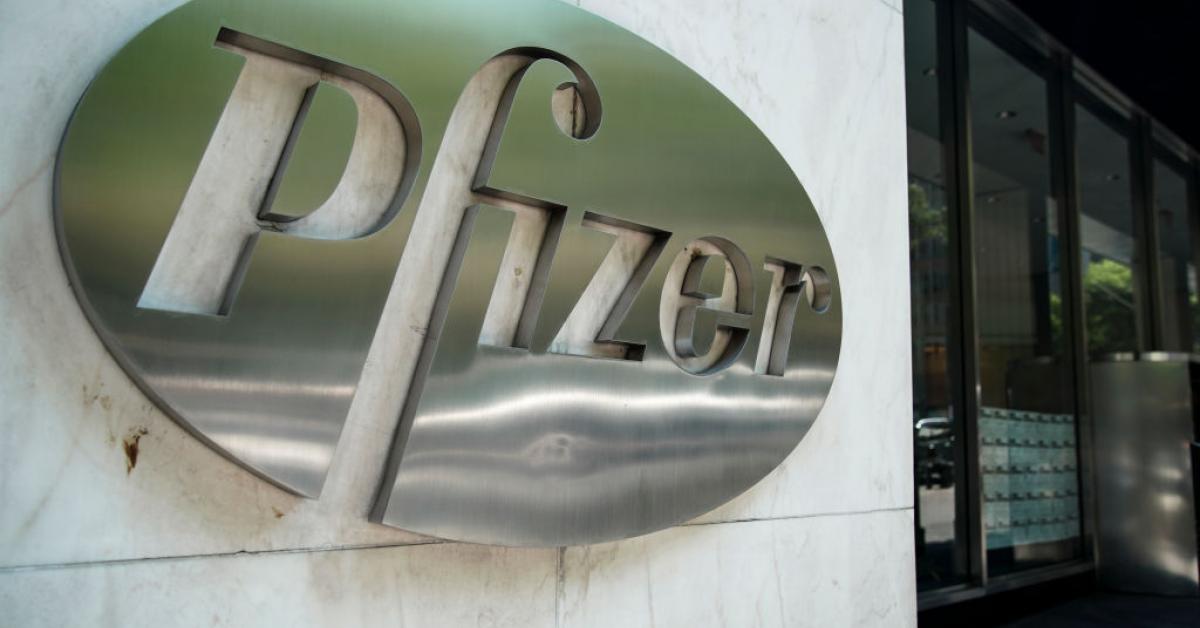 Pfizer CEO Albert Bourla during an interview on CBS’s “Face the Nation” said that his organization is preparing for the possibility of distributing a coronavirus vaccine for use this year if it gains approval from the U.S. Food and Drug Administration (FDA).

When asked if he could tell viewers that they would need to wait until next year to get the vaccine, Bourla said that he could not say for certain.

“I don’t know if they have to wait until 2021 because as I said … we have a good chance that we will know if the product works by the end of October,” he said, noting that regulating authorities will then need to determine whether to approve.

While he said he cannot predict whether the FDA will approve and allow distribution prior to the year’s end, he described this as “a likely scenario” and said that his company is working to prepare for that possibility. They have produced “hundreds of thousands of doses,” he said.

Bourla discussed why his company decided not to accept U.S. government funding, noting that he did not want scientists to be entangled by bureaucracy as they pursued their work.

“When you get money from someone, that always comes with strings,” he said. Bourla also noted that he “wanted to keep Pfizer out of politics.”

So far there have been more than 6.5 million coronavirus cases in the U.S. and nearly 194,000 deaths, according to Johns Hopkins University.